Think badminton meets football. Competitive types can play it on a badminton-style court as they launch the weighted shuttlecock across the court using any part of their body apart from their hands. While social players will stand in a circle in parks and try and pass the colourful feathered shuttlecock between them without it touching the floor. Just one of the fun sights in China that you can take part in. Just snap up a shuttlecock from one of the street vendors at the park and have a go. Its roots lie in the sport of cuju, which was played during the Han dynasty 2000 years ago. 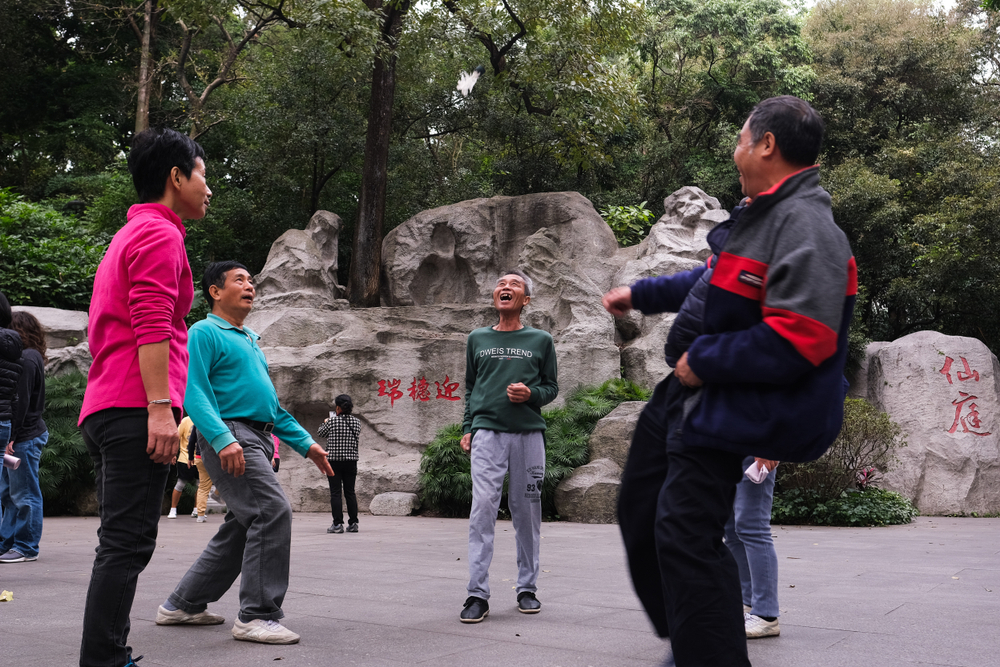 When you discover the rules behind Pacu Jawi you’ll think it’s sounds less like a sport and more of a crazy dare. This ancient race that comprises two bulls, a jockey and plenty of mud marks the end of the rice harvest in Indonesia. Plucky jockeys will hold on to the tales of the bulls as they race them around a waterlogged field. The winner can take home up to USD$1,000. 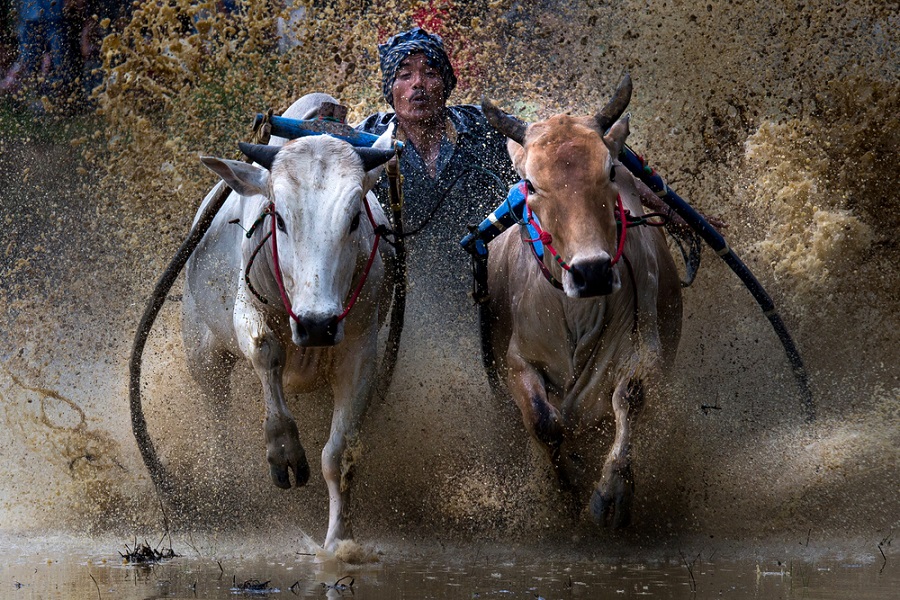 While it was a demonstration sport at the inaugural 1951 Asian Games in New Delhi, it’s believed that it dates back to the Vedic period in ancient India. This contact team sport is played between two teams of seven. One player needs to run into the opposing team’s side of the court and tag as many people as possible without getting caught. It was played in villages, in large stadiums in India and it was added to the Asian Games programme in 1990. 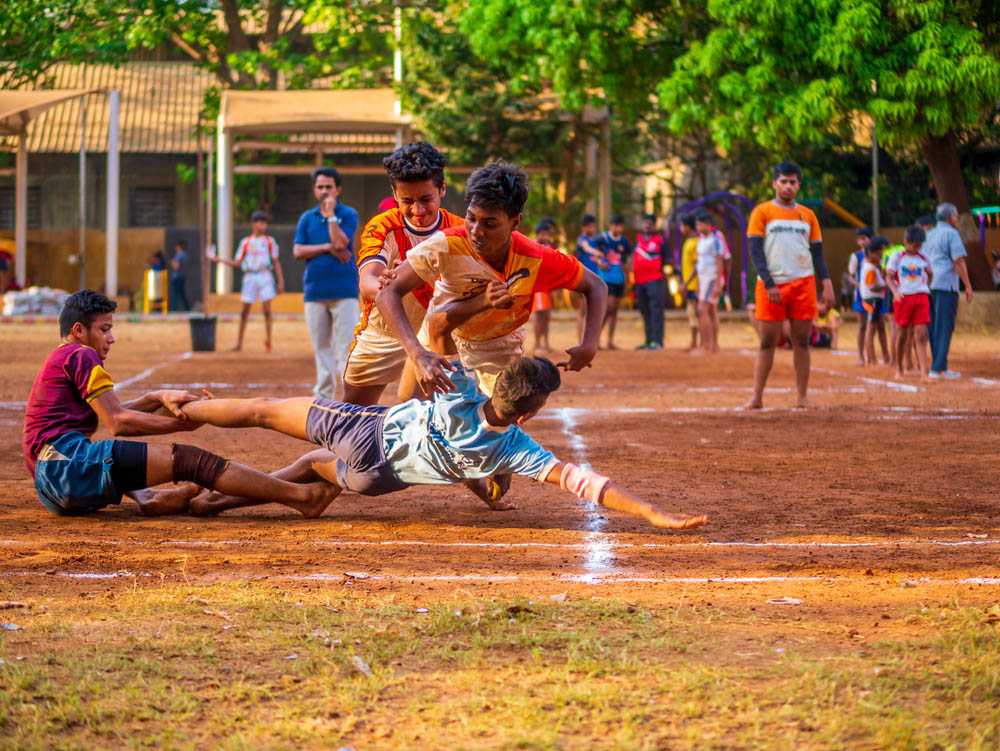 Popular throughout central Asia, the ancient sport of Buzkashi is played by two teams on horseback. The aim of the game is to score a goal using the carcass of a goat. Buzkashi was created by the nomadic Turkic people during the 10th century. Games could last for days, now there is a regulated tournament, there is a set match time in Kazakhstan. It was reportedly banned in Afghanistan by the Taliban as they thought it immoral. 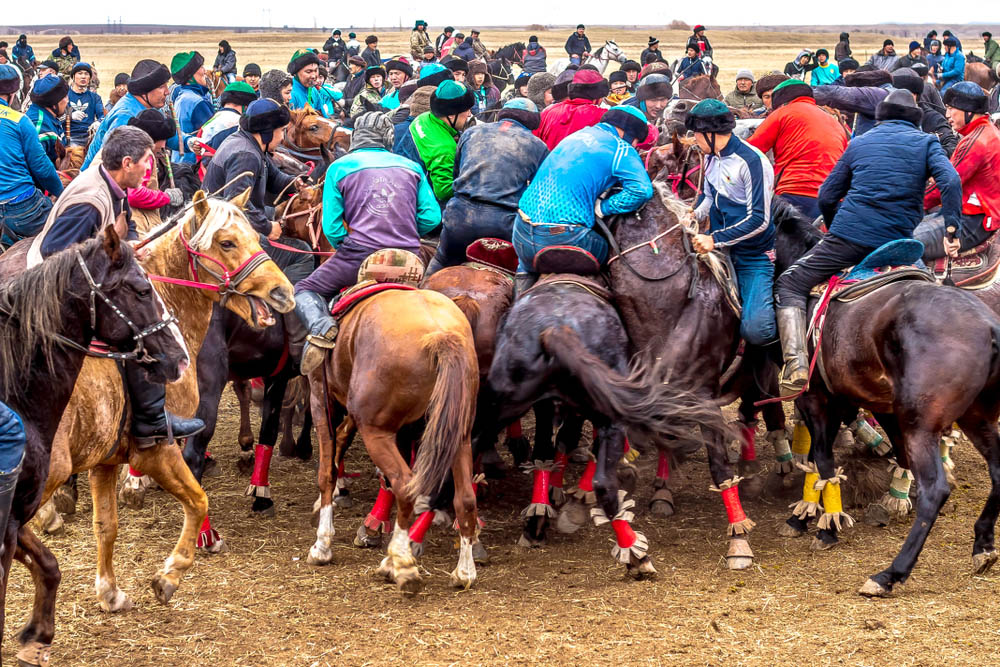