TOUCHING PORTRAITS OF CENTENARIANS FROM OKINAWA

by Lightfoot
Okinawa is home to the most amount of centenarians in the world. Photographer Jose Jeuland travelled to the Japanese archipelago to discover the secret to long life.

Photographer and triathlete Jose Jeuland has always been intrigued by the people who lived on island of Okinawa. Okinawans are known for living long, healthy lives and there are five times more centenarians on Okinawa than in the rest of Japan. "As humans, we are always looking to live longer and healthier lives so I wanted to find out the secrets of their longevity, and what it feels like to have lived for so long," says Jeuland.

So the photographer flew to Okinawa to take portrait shots of people who had - or were about to - celebrate their 100th birthday. Jeuland says the elderly people that he met were fascinating. "They were very lively, and we had lots of great conversation and a good time - they shone," says Jeuland. They told him that the reason they had so much energy, was because they ate healthy food, exercised everyday, and kept away from big cities as they saw them as a major source of stress. And most importantly, each of them had their own garden, which they would tend and maintain. Having something to nurture, says the centenarians gives them a lust for life. 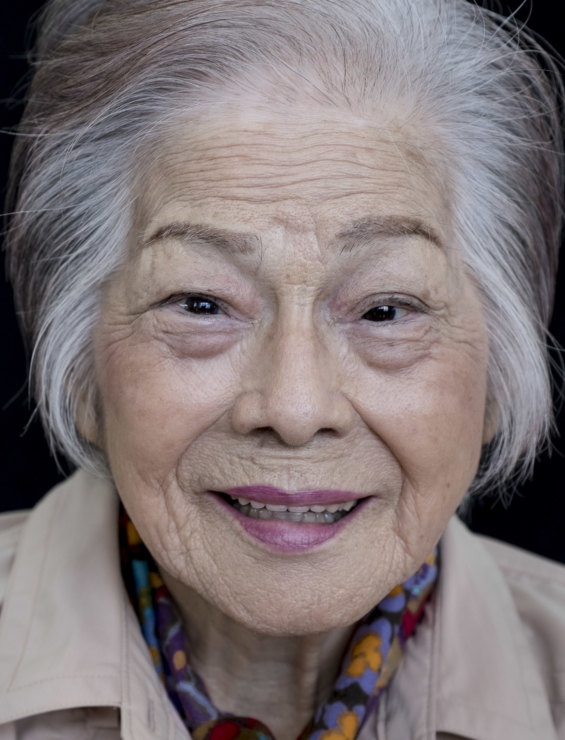 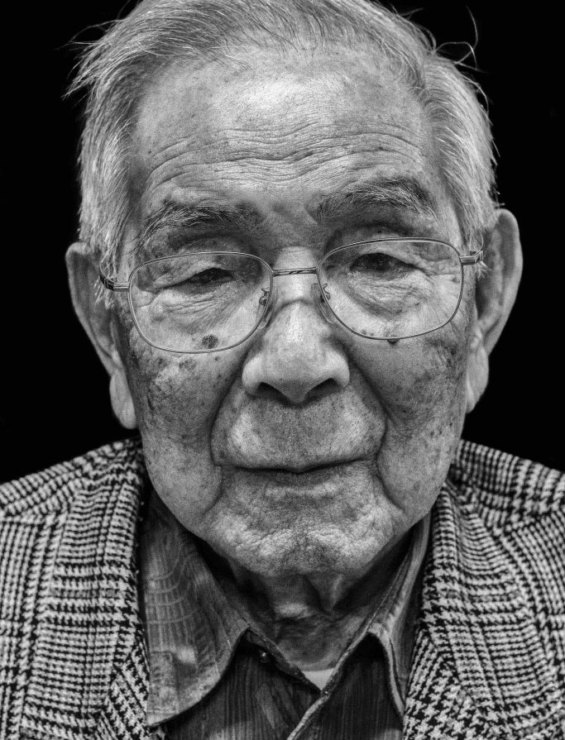 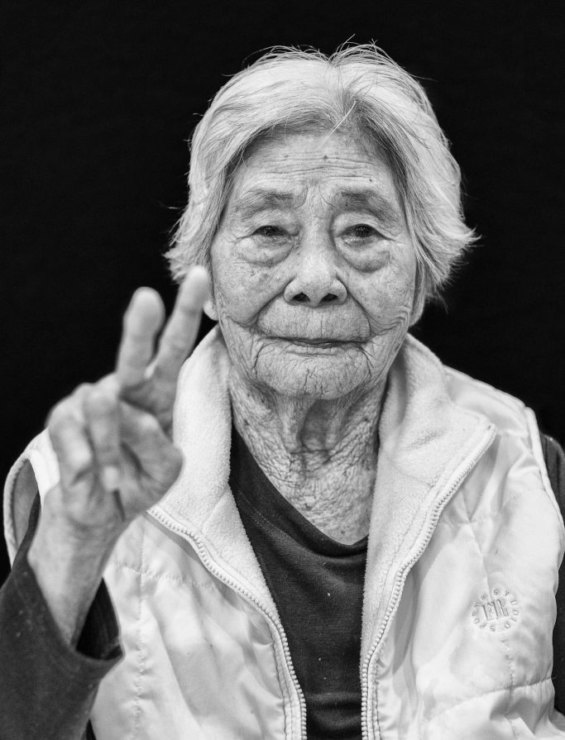 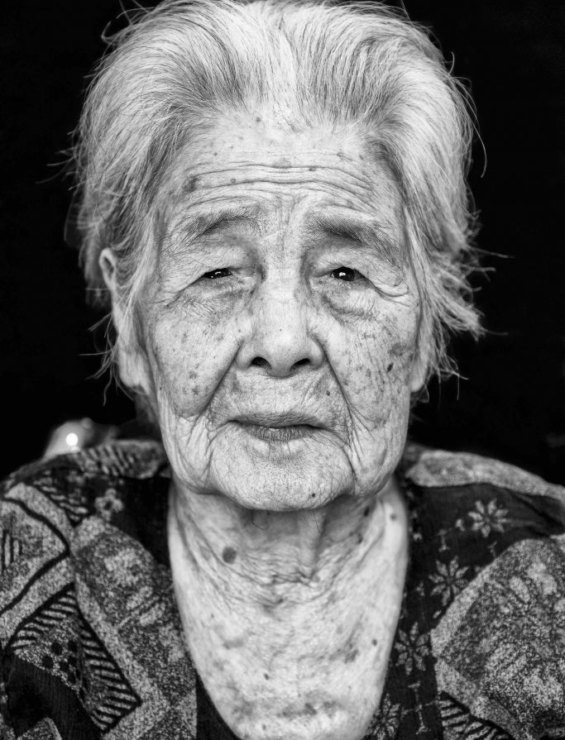 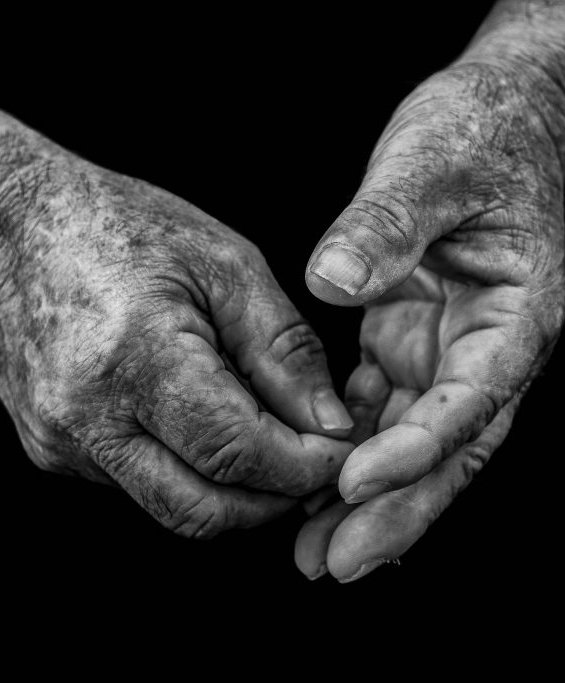 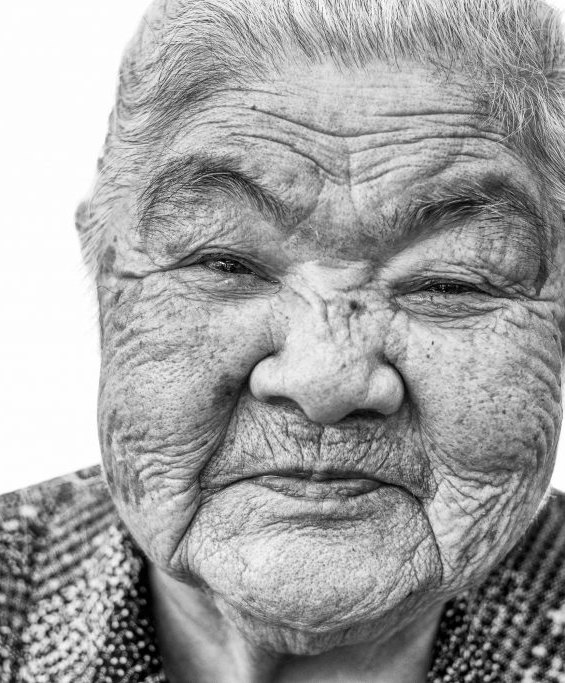 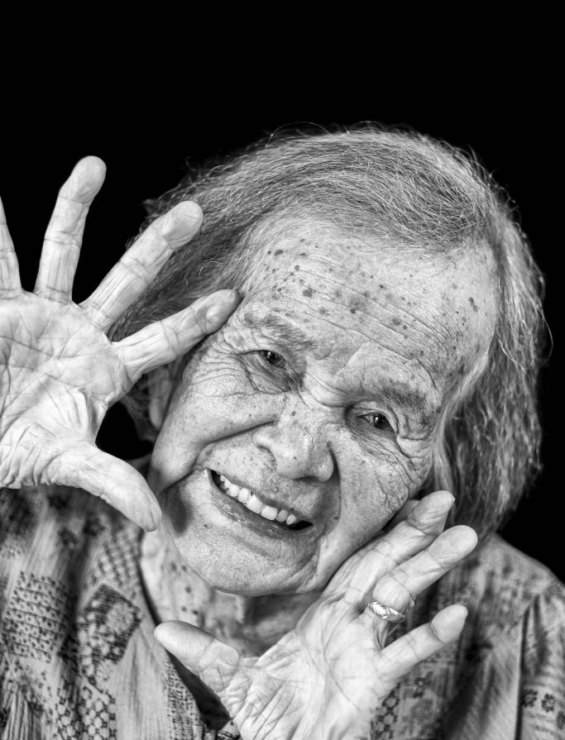 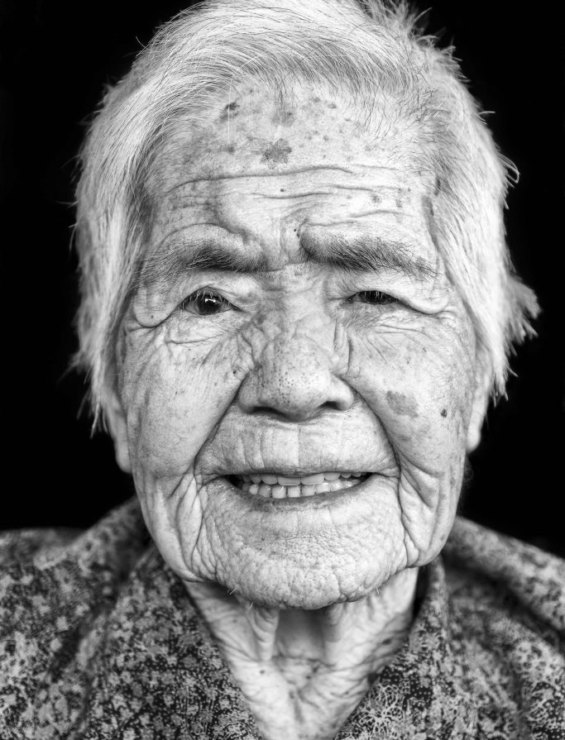