Taking On The W Trek In Patagonia | Travel By Lightfoot

TAKING ON THE W CIRCUIT

“Let’s go to Patagonia!” said my friend Jacqueline. I couldn’t help but glare at her in dismay. Why the trepidation? Because the first time we did the four-day W Circuit in Torres Del Paine, we were woefully unprepared. We were under the impression that W trek – named so after its shape – was a “walk in the park”. It definitely wasn’t.

Whoever told us that blatant piece of falsehood clearly hit the gym a few more times than we did. You need to be in tip-top shape for this strenuous trek both physically and mentally – especially if you want to take in the majestic views from the mountains instead of throwing yourself on the floor and gasping for breath.

And so we planned for our second W trek, but this time we put in the necessary grunt work to at least build up some muscles and stamina. We also decided to do the trek in the autumn instead of spring because that’s also the time when there would be less capricious winds of 70kph and above. 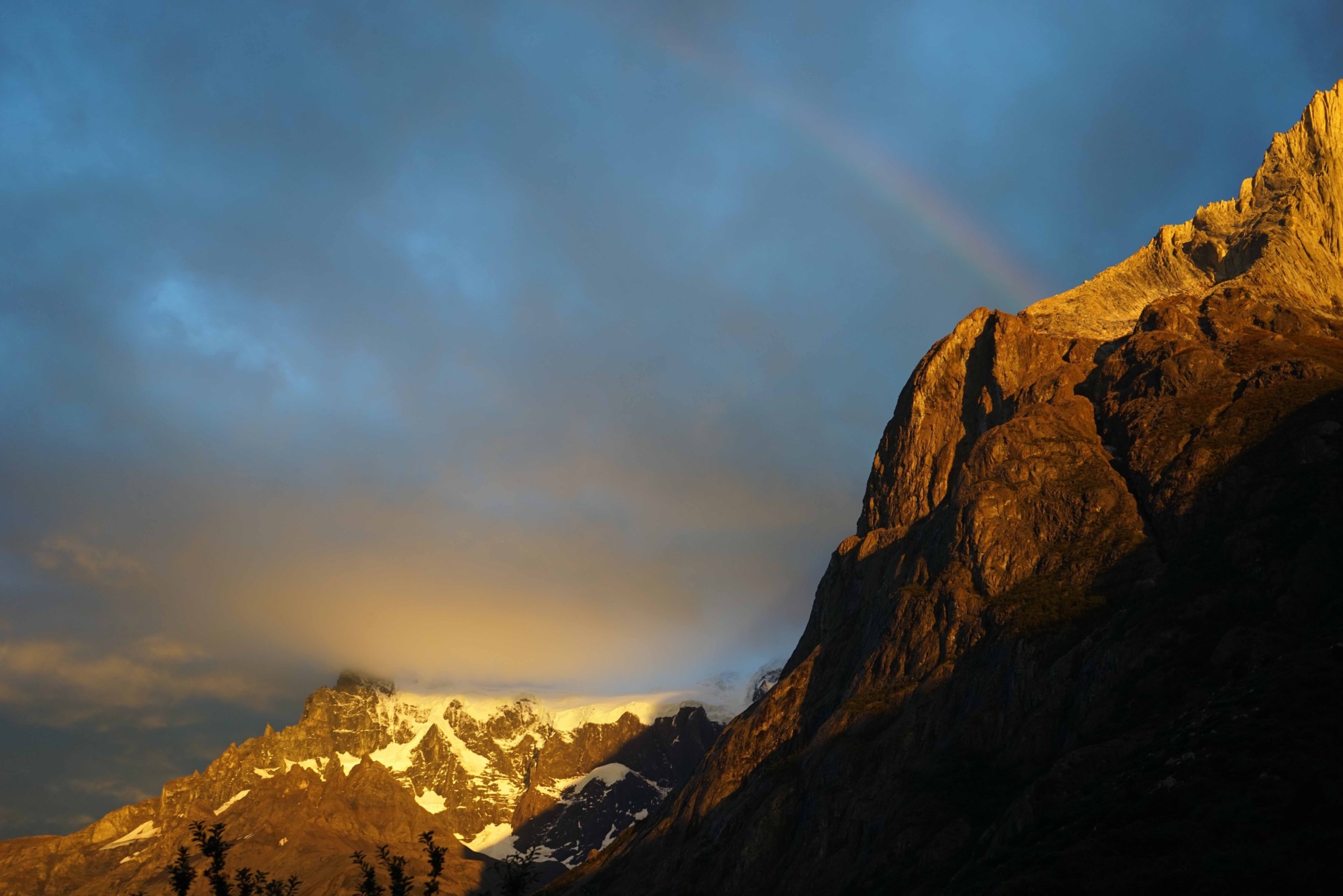 What we found out is that the absence of winds did really make it a whole lot easier because you’re not battling to stay upright. After our first ‘dry run’ we also found that the gradient was more gentle from east to west so we decided that on this occasion we would switch the direction of our route.

The W circuit is on the bucketlist of many an avid trekker, but a novice can do it with some training. The paths are clearly marked and the biggest boon is that there are four decent refugios (lodges) along the trail to provide food and lodging if you’re not inclined to cook your own meals and pitch your own tent after a long day’s trek.

On the first day we trekked for three to four hours to the Towers, Las Torres. This rocky undulating path would prove to be the toughest part of the trail. At the end of the first hour, the path led us up to a sharp, blind corner where the wind whistled around the edge at 60kph. After making the turn, we then had to take a narrow gravel path down to Chileno Refugio. We shuffled along this path for 30 minutes, then we had to climb up through Lenga Forest towards Las Torres. The last hour really tested our legs, as we had to clamber over boulders and zig-zag our way up the path to help beat the gradient. 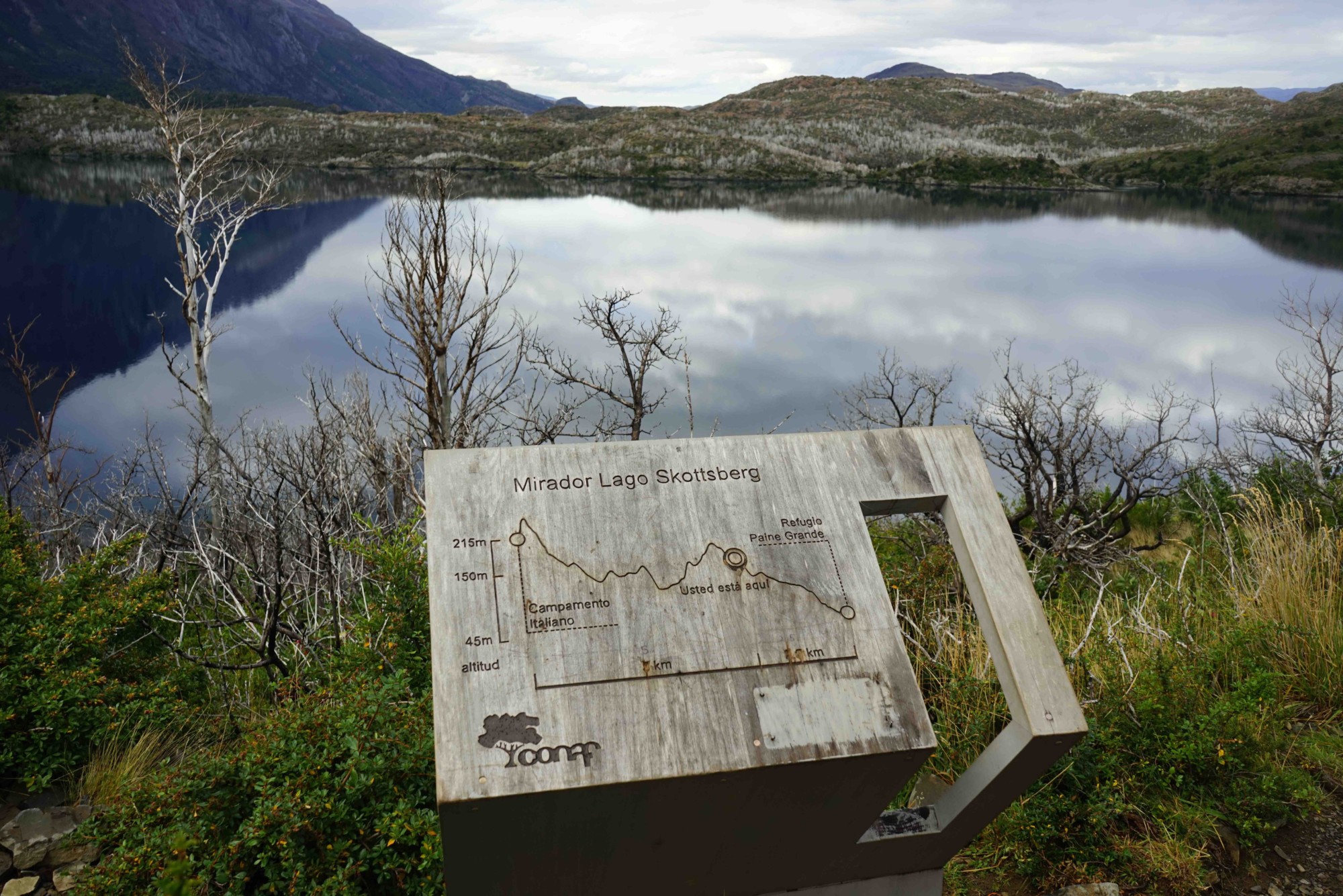 While we didn’t get slippers and fluffy towels at Chileno Refugio, we did get a hot shower and spied the a perfect sunrise over the Towers [three granite peaks] in the morning. The following day of trekking was a little kinder on the limbs and finished at Cuernos, which has eight charming cabins and a fantastic view of the Nordenskjöld Lake. If that didn’t inspire us to hike to the foot of the Paine Massif and finish this 55km hike, nothing would.

By the time we got to the glamorous looking Grey Refugio on the fourth day, the trail had started to get fairly busy. If you’re looking to camp, you need to book in advance, otherwise you really could be left out in the cold.

While our first trip proved to be a bit of a disaster, this trip was going with a swing. It was great to trade humidity for fresh mountain air. And it was wonderful to leave the phones switched off too. This self-imposed digital detox gave us more time to take in the natural beauty around us.

The W Circuit had become a familiar route, but still with many surprises and visiting the mountains in a different season also gave the trip a new spin.

Triumphant that we’d come to the end of the trail, we headed to our five-star hotel Explora Patagonia to celebrate. We headed up to the terrace that looked over the Paine River and toasted our new found hiking ‘cred’.

Chile’s Patagonia sits at the bottom of the world: the furthest south that you can go without needing an Antarctic icebreaker. 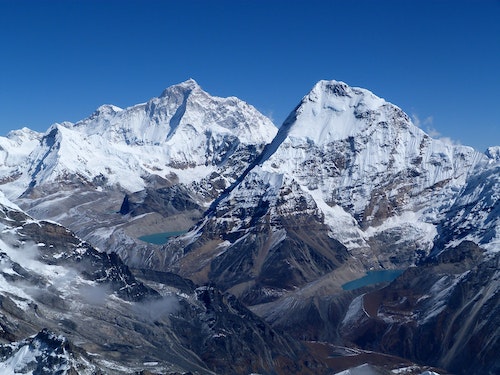 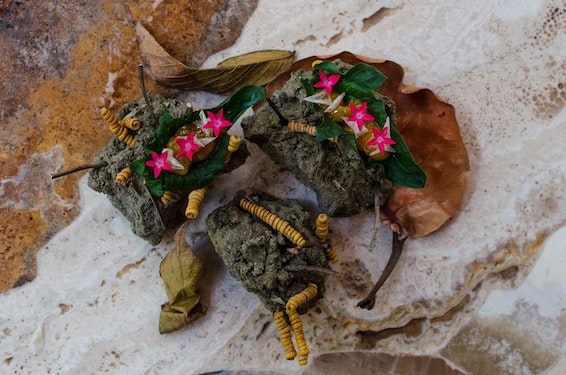