SNORKELLING WITH WHALE SHARKS IN MADAGASCAR

In all honesty, snorkelling in deep water with a creature that’s measures nine-metres long and has both the words ‘whale’ and ‘shark’ in its name wasn’t instantly appealing. As a city slicker I feel far more comfortable on terra firma. But when I took the plunge off the coast of Madagascar and one of these gentle giants swam towards me, there was nowhere else I would rather have been at that moment.

Madagascar may be known for a dizzying colourful collection of lemurs, chameleons and bugs, but the underwater world in Madagascar’s northwestern islands, is just as mesmerizing. Hundreds of juvenile whale sharks flock to Nosy Be from September to December, hunting for food at the surface.

And now thanks to the pioneering Madagascar Whale Shark Project founded by UK biologist Stella Diamant in 2016, you can join these creatures in the water. Fascinated by marine megafauna, Diamant set up the initiative after realising that very little research was being produced on these creatures. And they have plenty of sharks to study, as over the past three years they have since identified 323 whale sharks in one bay. 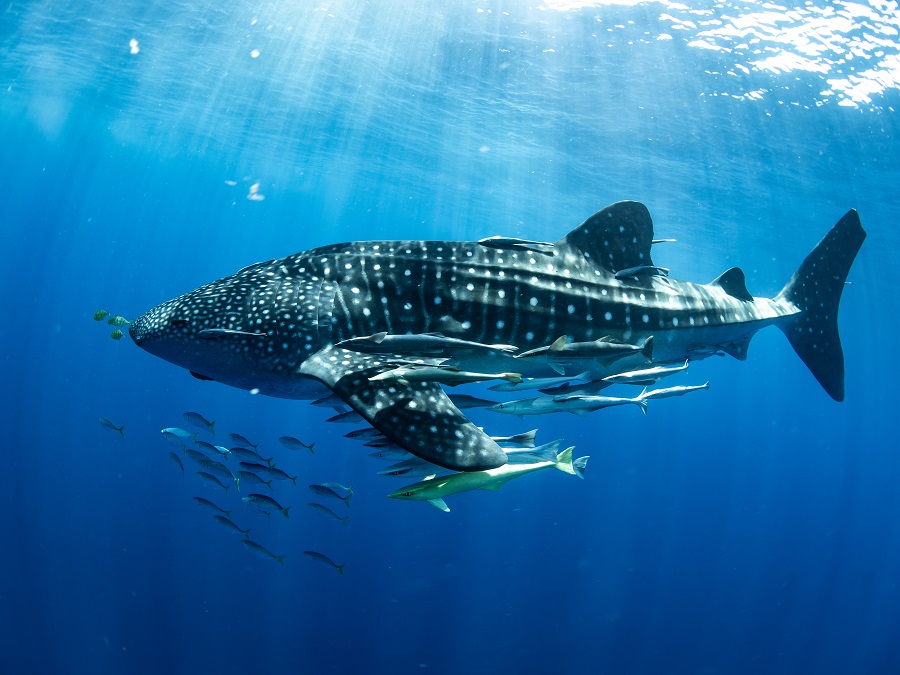 On the boat, we’re a mixed bunch of project researchers, wildlife buffs and snorkelling enthusiasts. After reaching the right spot in the bay, the captain gave us the green light to get into the water. I edged my way to the back of the boat, pulled on my snorkel and mask and plunged into the crystal clear water. As I attempt to get my bearings in this underwater world, bubbles appear in the distance. Then, out of the blue the world’s biggest fish species appears, in all its flat-headed, wide smiling, blue-grey glory. As it brushed past me I could see the starry-spotted skin, which gave it its Madagascan name. In the Malagasy language, they call whale sharks ‘marokintana’, which means ‘many stars’.

It was only when the whale shark was swimming towards me, that I could really appreciate its size – it was like a grey Double Decker bus cruising past. But I was surprised to find that my initial fear soon gave way to pure excitement. It was magical. Admittedly the whale shark was wholly uninterested in me — I was just another object in the ocean to glide around and avoid. While, I on the other hand, was obsessed with the shark, I was photographing and noting every details from its tiny black eyes to the white spots that ran down his body.

It was time to return to the surface. But after a quick drink of water, I was invited to jump into the water once more. And on my second dive, the whale sharks came even closer. At one point, I was being circled by two of these giants, again floating past us, serenely oblivious to my gaping jaw. The third time I was in the water, I saw something of a spectacle as three whale sharks, up to nine metres long, swam towards the ocean floor together, their hulking frames no hindrance to the graceful movement.

My guide estimated that I saw eight individuals that day, as well as the lesser spotted Omura’s whale. But the fun didn’t end after the pod departed. I continued snorkelling among the reefs and could see mobular rays and pilotfish navigating the coral. If this wasn’t enough a giant green turtle glided beneath me across the seabed; it was almost a meditative experience and it became a fitting end to an experience that I will never forget. 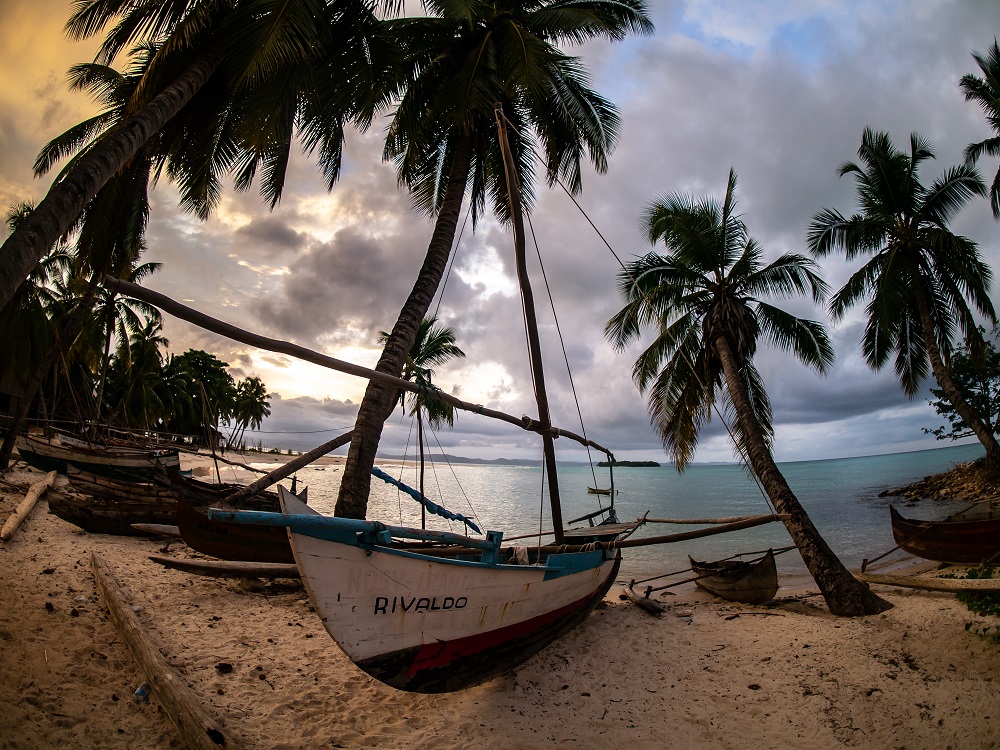 It was all the more special knowing that it was done in a way that respects and protects the whale sharks and their environment. While we were allowed to share the water with the sharks, the team made it clear that we couldn’t touch the animals or use flash photography. They had also put a limit on the number of boats around each shark and the speed limits that the boats would travel on the water.

These creatures need protecting. They’re currently classed as ‘endangered’ on the IUCN Red List and it’s estimated half of the global stock has disappeared since the 1980s. Major threats include plastic pollution, fishing nets, illegal fishing and accidental bycatch. Whale sharks also mature slowly; this means it’s even more crucial they reach adulthood so they can reproduce. In these coastal waters, and around the world, most whale sharks who feed at the surface are juvenile males under 30. As research on these creatures is so slim, it’s not known for sure where they reside the rest of the time, but it’s thought their journey might take them deep into the Pacific and Indian oceans up to 2000 metres below the surfact.

As an organisation, it hasn’t always been easy to get funding. But as awareness increases, things are changing. The project also makes an effort to involve the local community and encourages students from local universities to work with them. They also train tour operators on how best to snorkel with whale sharks.

Snorkelling with a nine-metre fish isn’t something you forget in a hurry, but knowing these experiences help fund research adds an extra sweetness to the memory. And I clambered back onto dry land for a tasty Malagasy lunch on a little island, it was reassuring to know there are people looking after these magnificent creatures long after we have departed.

Discover the diverse landscapes, and thousands of plant and animal species found nowhere else on earth, in this naturalist’s paradise with Lightfoot Travel. 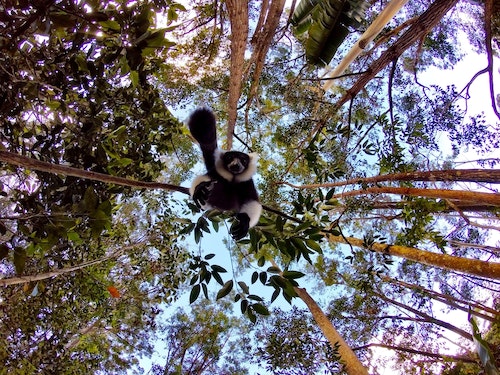 Madagascar is home to some of the world’s most unique wildlife. Lauren Jarvis has an up-close encounter with one of t...