SKI EVERY MONTH OF THE YEAR

It’s busy and it’s cold, but boy does this Japanese ski resort have a lot of snow. If you’ve seen those shots of people skiing through chest-deep powder, they have probably taken them here. And they have onsens… Sold.

What could make this celebrity ski town even better? When it’s covered with a sprinkling of snow. The powder is deep, but the holiday crowd is long gone, which means that you increase your chances of sharing a gondola with Elle Macpherson and pals.

You get the snow, and you get the sunshine. In the past five ski seasons, it’s said that this picturesque ski town in British Columbia has enjoyed more than two metres of fresh snowfall every year. With a lift that connects Whistler and Blackcomb mountain you can enjoy some 8,000 acres of pistes and unique winter adventures. 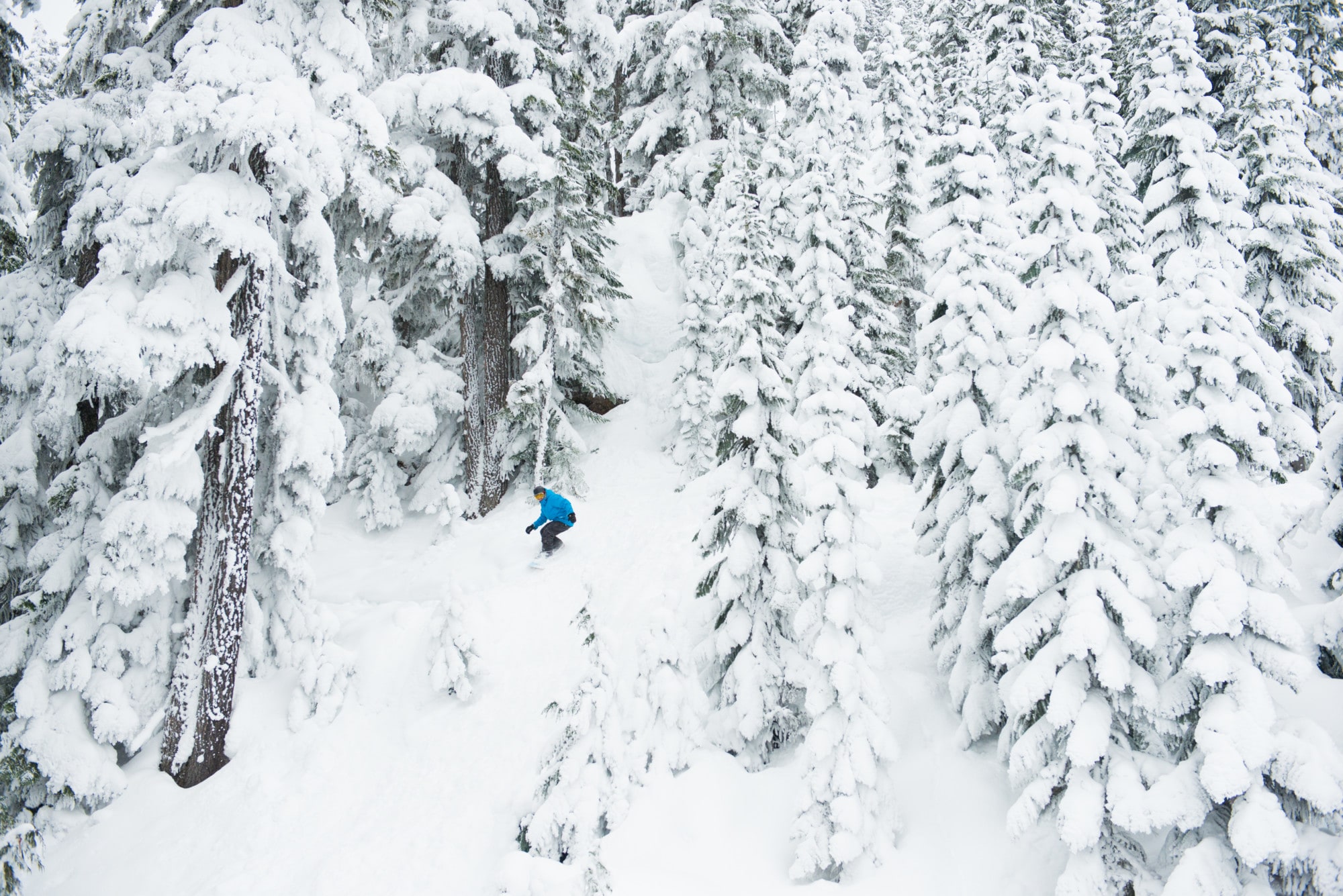 This slick cosmopolitan resort is the perfect place to find some snow late in the season. Catch a ride up to one of the top stations to take the obligatory selfie with the Matterhorn backdrop.

Who needs a glacier? The Finnish ski resort of Ruka manages to keep its pistes open until mid-June. This may be achieved with the help of a few snow machines, but when there’s 24 hours of daylight you have plenty of time to practise those turns.

This winter playground is open from June until October. It’s home to five of the longest runs in Australia. If those bowls and moguls don’t receive enough snow by the time you get there, don’t panic. They are said to have the largest snowmaking system in the Southern Hemisphere.

If you thought you might have to pack your skis away, don’t panic. You can still enjoy oodles of dry powder in Chile from July to mid September, however, July is said to be the optimum time. Valle Nevado is Chile’s version of the Three Valleys so you have Colorado and La Parva to enjoy as well. And if that doesn’t wow you maybe the condors flying above the resort will.

The resorts will have already been open for a couple of months, but this is when they will really be at their best. A Queenstown 3 Peak ski pass gives you access to three breathtaking resorts – Coronet Peak, The Remarkables and Mt Hutt. 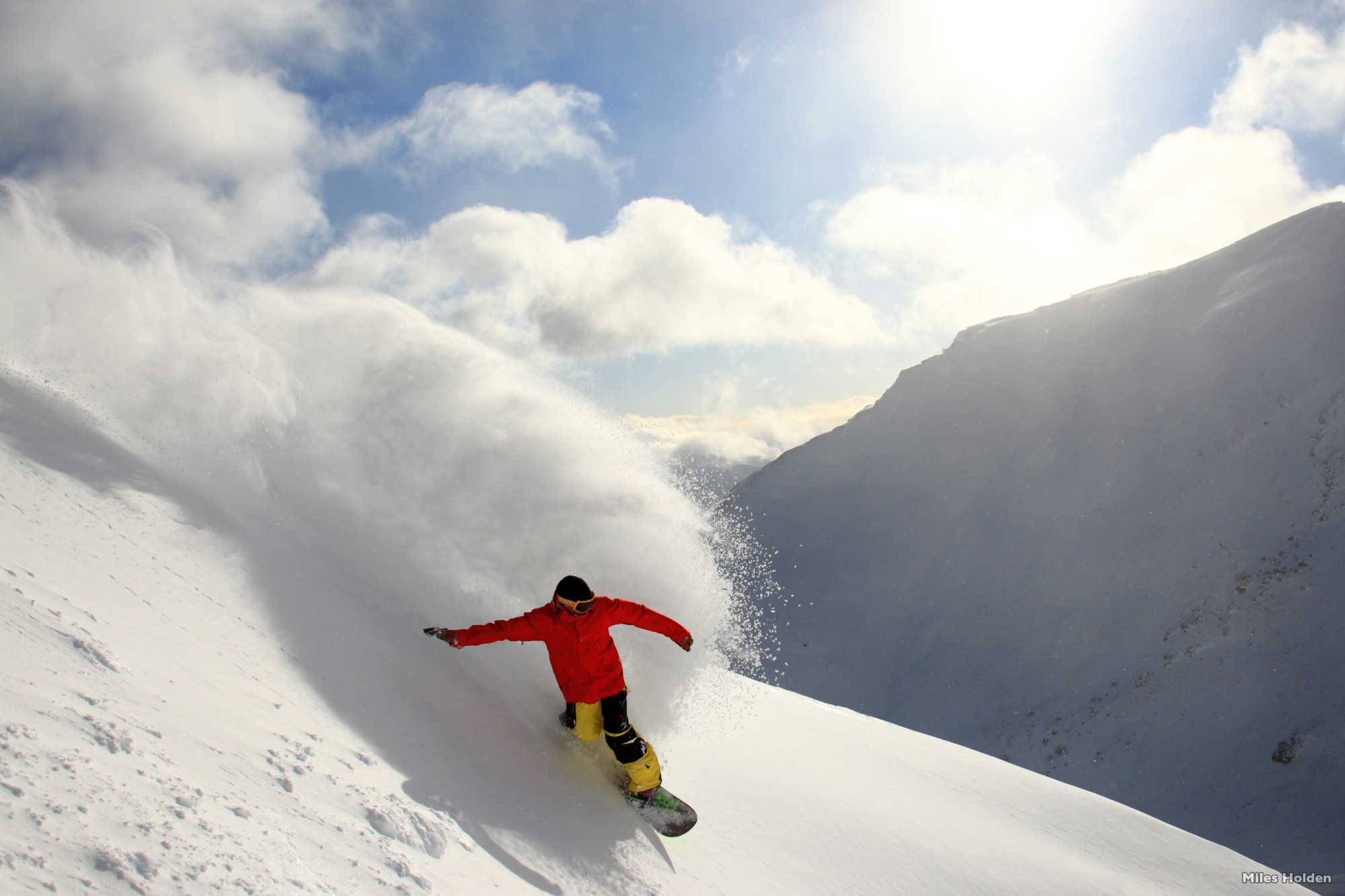 They say that on a fine day you can ski forever. It has 39,000 acres of ski fields ready for you to lay on. It attracts a good share of professional skiers, but beginners and intermediates can also have some fun in the sun within this huge resort.

This all-year round ski resort is one of the few places in the world where you can stretch your ski legs in October. This Tyrolean glacier offers huge pistes of fresh powder – yes, even in October. For this reason, you can expect to see ski teams from all over the world hitting the slopes – instant inspiration.

Thanks to its high altitude, this Italian ski town can expect a blanket of snow throughout its season that runs from November to May. But if it wasn’t snowing, who cares? For this Italian resort is as pretty as a picture.

With a reputation for being a steep and deep resort, you can pretty much guarantee a thick layer of snow of this 25,000 acre resort. And you might also be lucky enough to spy moose, elk and a bald eagle too.

Alpine scenery, glitzy ski resorts, cosmopolitan cities, and an abundance of activities; a luxury holiday to Switzerland is an experience to savour.

Whether you’re seeking snowy adventures and the Northern Lights or endless days under the midnight sun, our luxury holidays to Finland promise pristine nature and serious style.

Explore the winter wonderland from a ship, kayak in stunning fjords, go whale watching, and hike through mountains and forests on a luxury holiday in Alaska with Lightfoot Travel.

Whistler has some of the best snow in the world, with two mountains and a huge range of slopes. One of our favourite runs is Peak to Creek, which feels like it goes on forever, and has a stop for brilliant pulled pork sandwiches at the end.

Within easy reach from Asia's busy hubs, Niseko's mouthwateringly fresh cuisine, featherlike powder snow and sumptous accommodation are why it's our top choice for the skiing and snowboarding come winter.

A haven for outdoor enthusiasts with glacier-covered mountains, pristine lakes, rolling prairies and some of the best skiing in the world. However, it also has its share of vibrant cities.

With a lot of hype to live up to, it’s a testament to Italy that it never fails to charm, surprise or reward you.

It is weathered and wild land, home to the near-miraculous natural wonder of Milford Sound, as well as Queenstown, the Kiwi adventure capital.

For 200 nights a year the Aurora Borealis dances across the sky in Lapland, a fantastical landscape deep within the Arctic Circle. And while we can’t guarantee you’ll meet Santa Clause, we can promise magic on your holiday here. Just look at the sky. 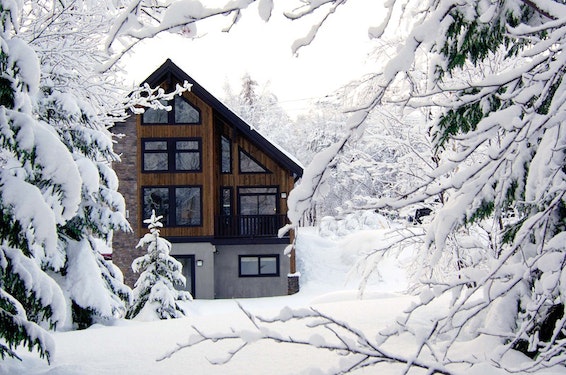 Why would you want to stay anywhere else?

SKIING IN THE HIMALAYAS

Ninety years in the making, the hill station of Gulmarg in Kashmir is staking its claim as Asia's go-to winter sports...

SKIING WITH KIDS IN JAPAN

If you want to hit the slopes this winter and looking for a family-friendly resort, grab your skis – large and small...