Photographer Kate Gazaway knew that an image could be powerful, but it wasn’t until she touched down in Nicaragua that she could see how it could really change lives. She had a matter of weeks to document the work of a local organisation, so she was on the search for assistants to help her.

Gazaway had previously taught students at an art camp in Pennsylvania how to take images, so when she touched down in Nicaragua she wondered if she could fast-track some new apprentices on the ground. As more and more local proteges showed interest in the project and started wielding a camera, Gazaway could see that they were not only able to tell their own stories, but they also had a new tool that could help get them and others out of poverty. Gazaway changed her plane ticket and her short trip in 2009 turned into a two-and-half month stay in Nicaragua, within which she created a six-week photography programme and trained 17 students with five used cameras. 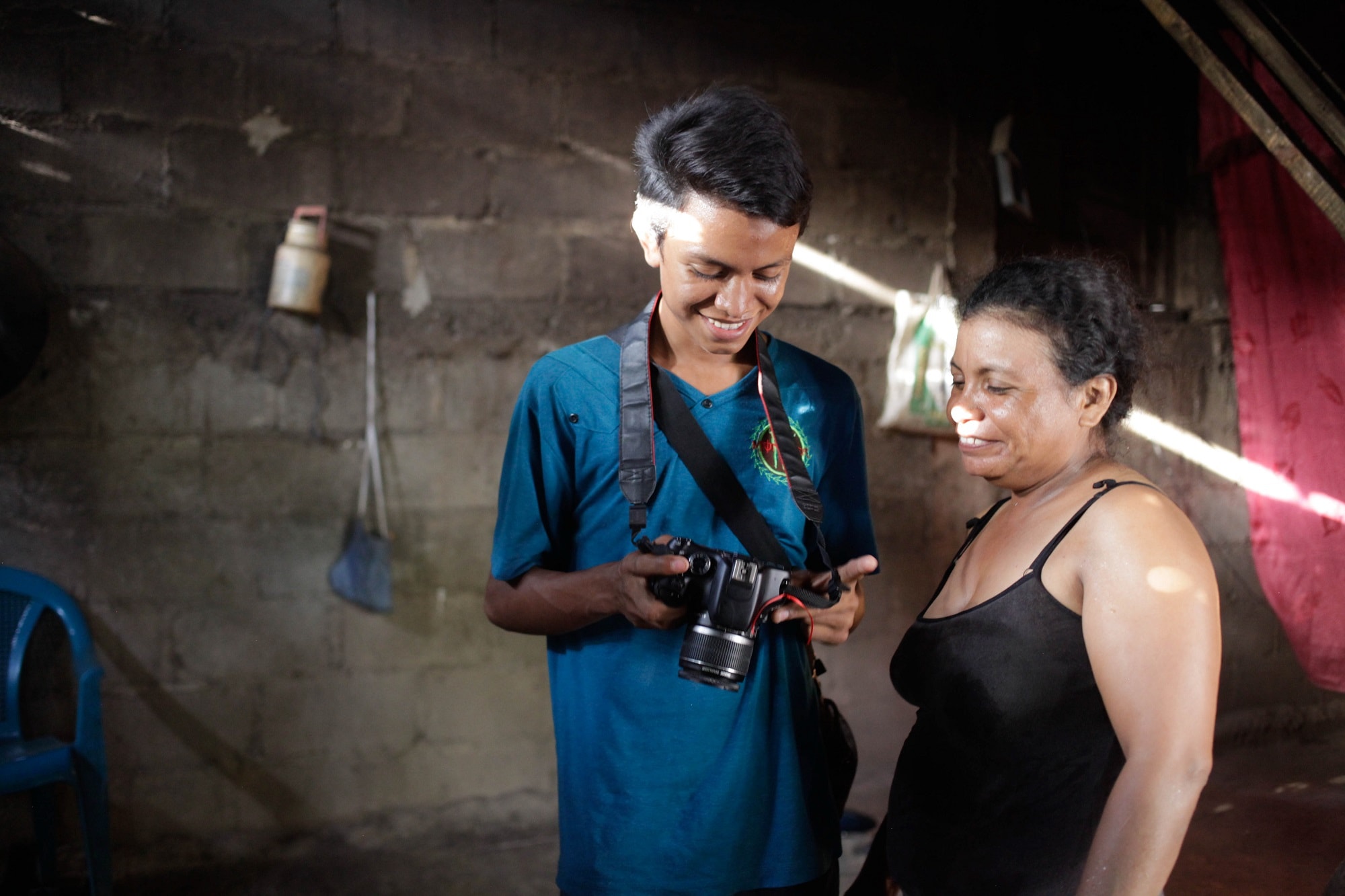 “There was little-to-no structure at first, but the project slowly came together,” says Gazaway. “We split our large group into three smaller groups and assigned them age-appropriate projects such as documenting their families, the fishermen, and elders in the village.” The older students also tackled raw reportage photography, taking photographs of people who suffered real hardship to help document their way of life. These new on-the-ground photographers were no longer reliant on a visiting journalist to tell their story, they could tell it themselves.

Gazaway soon had a new focus. Inspired by her impromptu documentary project in Nicaragua, the American photographer launched Picture Change, a non-profit organisation that would help students gain the skills they need to turn their new found passion for photography into a business.

Gazaway took students aged between 15 and 25 who lived below the poverty line, and created a Picture Change programme that would take up to 10 weeks to complete. Within this time she would teach them the photography basics (angles, lighting and camera operation) and then move into documentary storytelling techniques.

Their only ‘fee’ was to take part in a “giving back day” in which the students use their new photography skills to benefit others where they live. “The students created a “family album” at an orphanage for handicapped children and “glamour pics” for widows in the village,” says Gazaway. “For many recipients, it was the first printed photo they had of themselves.” The Picture Change students would graduate from the course by taking part in a gallery show that they would hold in the community. 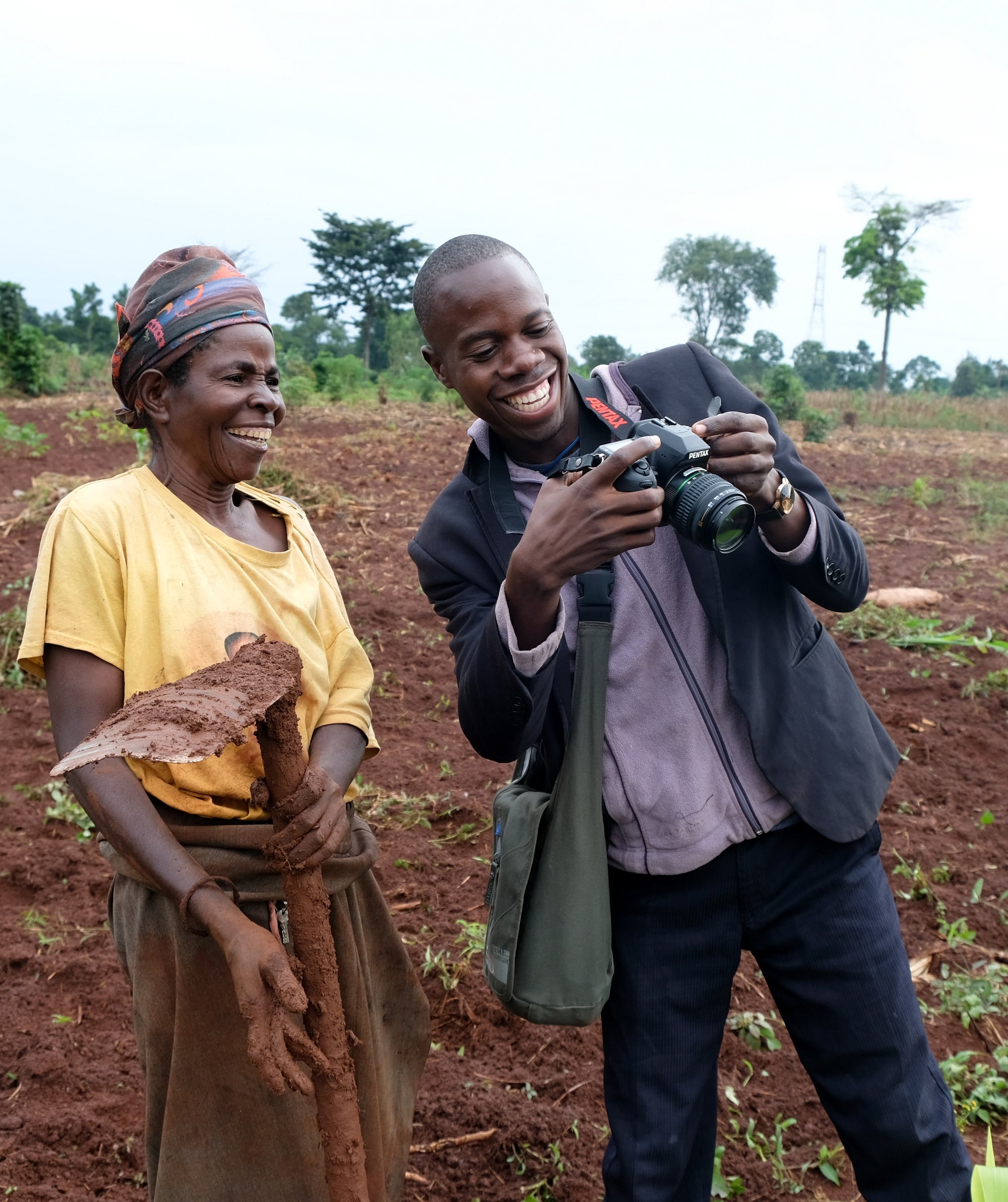 Each gallery show started as a way to celebrate the work of the photographer and bring together the community, but soon it also became a place where the students could sell their works to interested tourists.

The Picture Change project rapidly developed and Gazaway was able to get sponsors to help lend her students cameras for their work. She then rolled the project out to other countries. She taught the Picture Change programme to sex-trafficking survivors in India, refugees in Montenegro and Tennessee and people living below the poverty line in Uganda.

Not every country though has welcomed Gazaway with opened arms. The fact that the Picture Change project teaches documentary photography gave some communities cause for concern. “I was told, “You are coming here to teach photography. You are not here to be a political activist. Keep that in mind and you will be safe,” says Gazaway. She also had to work with young photographers who were feeling disheartened that they would not be able to tell their story in the way that they wanted as Gazaway says it was dangerous to talk about the injustices that were around them, much less photograph it. 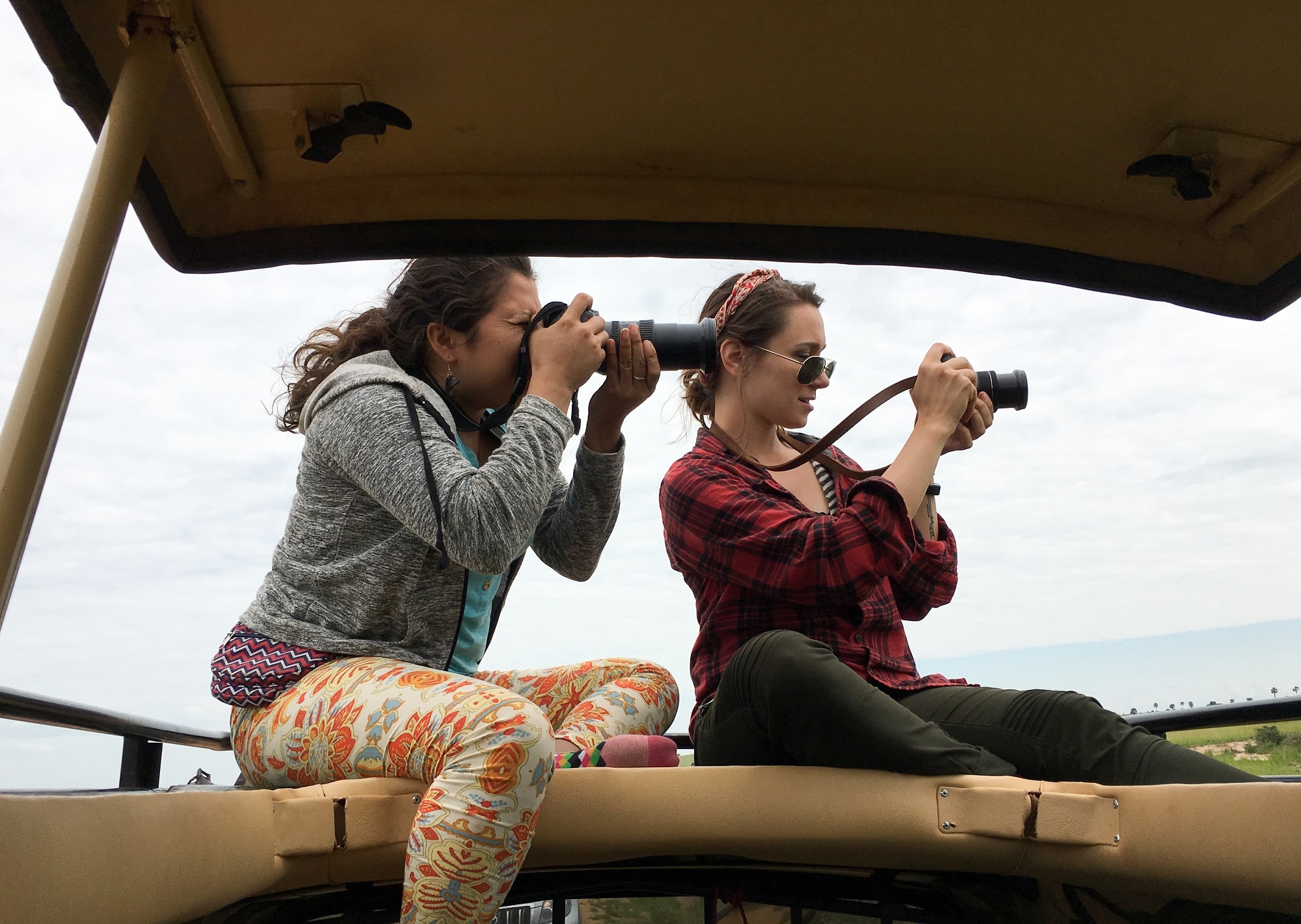 But for every challenge, Gazaway has also seen constant inspiration. It was when she launched the Picture Change project in Uganda she could see just how far the project had come. For the person who she hired to help run the course was Rosa Lisseth Umanzor Diaz, a former student from her first course in Nicaragua. “To see a student from a small fishing village in Nicaragua become an educator and professional photographer in a foreign country showed just what Picture Change could be,” says Gazaway. “During our final class, one of my African students said, “We believed you when you said our lives had value, but it wasn’t until we met Rosa and heard her story that we knew we too could be successful.”

And Diaz is in no doubt of the impact the organisation has made on her life. She remembers crying out of happiness on the bus ride home after her first professional job: “There I was, a Nicaraguan woman travelling alone, making my own money, and using my skills to help others.”

Picture Change alumni now earn money photographing anything from ID photos to graduations, weddings, and for non-profit organisations. While others have been hired by international NGOs and photojournalists as in-country photographers or assistants for shoots in the refugee camps that they have grown up in. 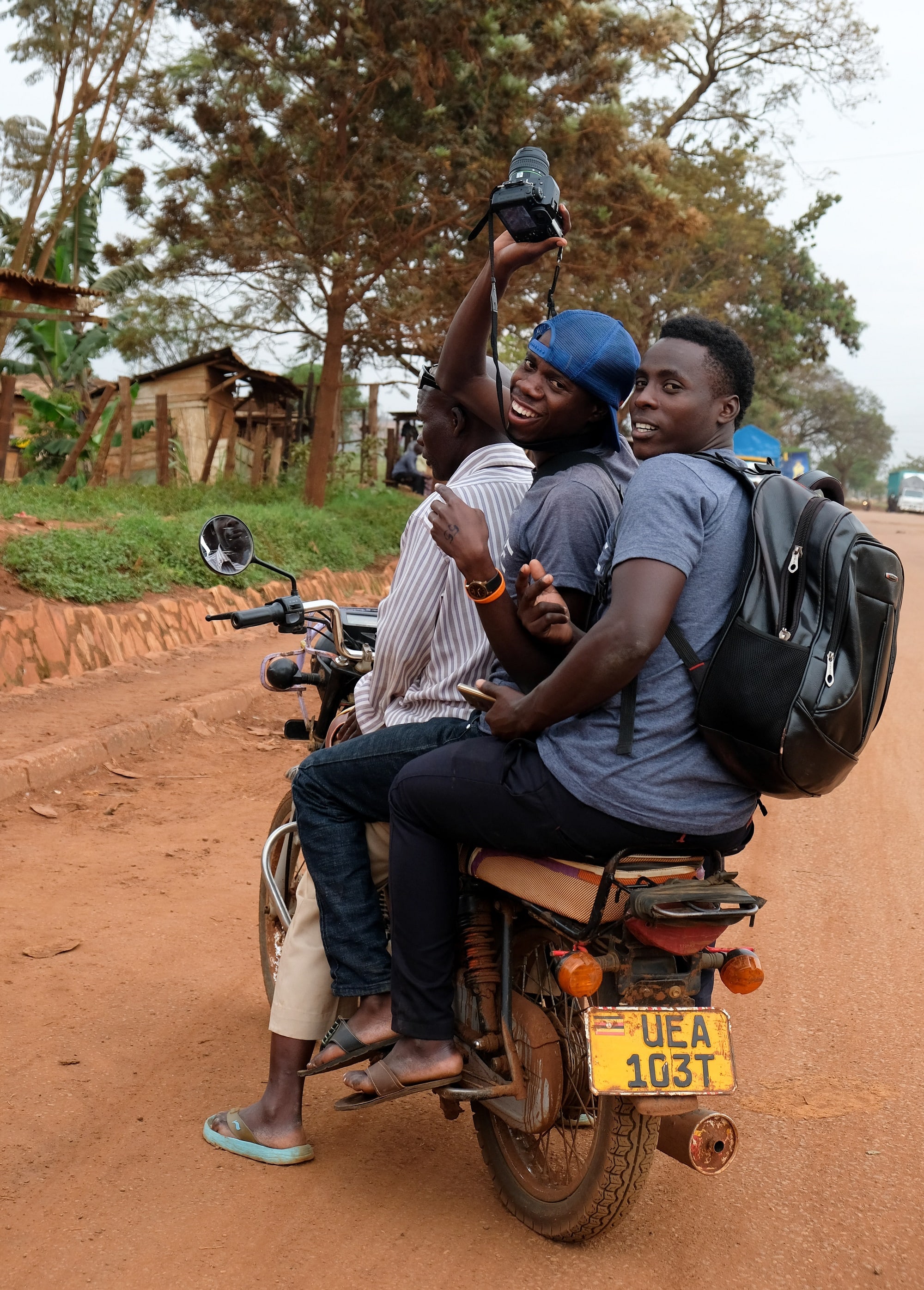 The team are now planning to train more students to be photography teachers and then they will travel with them to facilitate a new project in another part of their country. They are also working on a touring gallery show featuring the students’ work and a coffee table book full of student stories and photographs.

“My desire is for people’s eyes and hearts to be open to the work and stories of our students,” says Gazaway. “I want them to see that Picture Change offers both a unique and innovative approach to global issues and that training local photographers is relevant to modern day communication and necessary in shifting how we address poverty and those living in it.”

Discover mountain gorillas and chimpanzee-spotting with welcoming locals, upscale hotels and stunning scenery on a luxury trip to Uganda with Lightfoot Travel.

A holiday in North America with Lightfoot Travel promises everything from world-class museums to stunning national parks, great skiing and fun theme parks.

Nat Geo photographer Steve McCurry, the man behind the world’s most famous photograph, chooses five of his favourite...

LIFE AS A NATURE PHOTOGRAPHER ON MAURITIUS