The bride walks down the aisle, fireworks light up the sky, and then the groom runs away with the bridesmaid… This is Falsa Boda – a wedding and soap opera all rolled into one. It’s the latest trend to hit Argentina and it has become so successful, it has already launched in Uruguay and Russia. The launch of Falsa Boda came in response to the dying art of the big white wedding in Argentina.

According to recent figures, the number of church weddings taking place in Argentina has dropped by 61 per cent since 1990. With the average wedding reportedly costing 200,000 pesos and the annual wage being 164,000 pesos, the big white wedding is an outlay that no one is longer willing to make.

So four friends from the city of La Plata, came to the rescue of romantics everywhere with the launch of Falsa Boda (fake wedding). After pals had complained that they would no longer have the chance to experience the types of weddings that their parents enjoyed, the young entrepreneurs decided to host a wedding that everyone could have an invitation to. And now thanks to the Trineo Creativo team, Argentinians can now join an event that features a smitten couple, a ceremony, a touch of drama and a huge fiesta… except that on this occasion, no one has legally tied the knot.

But, getting this idea off the ground wasn’t easy says co-founder Joaquin Alterman. The former corporate stars (lawyer, PR and financial professionals) had organised wine tastings and a Christmas event before, but persuading people to help them with a wedding that was fake took some doing. “First of all we had to convince suppliers that we were not crazy. Then we faced the hundreds of issues that usual wedding planners face when they are trying to organise a wedding such as organising the bride’s dress, cake, food, decorations, food and so on.”

However, on the night of their first event 300 guests walked through the door to see two actors tie the knot. A few days later they were featured in one of Argentina’s most famous newspapers – ‘Perfil’ and the Falsa Boda legend began. Like any big wedding the budget increased dramatically. Guests now have an option of joining a sit-down meal for 100 guests before joining the evening reception where 400 more guests will arrive to congratulate the bride and groom. And the venues for these high end celebrations have also become more glamorous. The first one was in a bar, while one of the most recent Falsa Boda events took place on a yacht with a jazz band serenading the bride and groom.

The 66,000 social media followers also have the chance to star in the wedding as ex-boyfriends, bridesmaids and friends of the family. The first 60 to response will be invited to join an exclusive What’sApp group where they will be delegated wedding tasks, including giving video messages of support to the bride and groom. 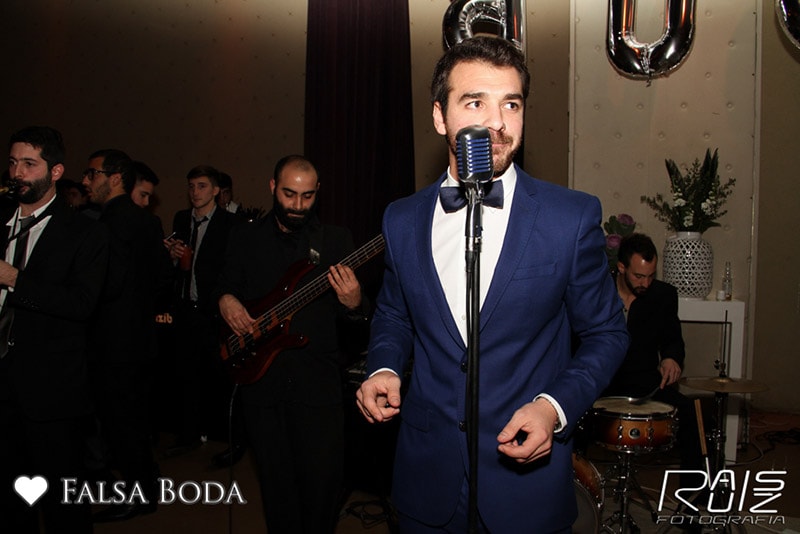 The event starts with a reception where guests will be treated to drinks and canapes as a jazz band plays. Then the ceremony starts as the bride walks down the aisle in her white dress and a nervous groom waits for her at the altar.

At first look the wedding appears to be like any other in the world, then in true Latin telenovela style, there is always plot twist to the evening. The original wedding never goes to plan and the bride will leave with an ex-boyfriend or the groom with his best man. “The priest threatens to cancel the wedding, but always in the end love wins,” says Alterman. “After the ceremony, people hit the dancefloor, tuck into the dessert and the girls try to catch the bouquet. “

Whether the Falsa Boda has created some real weddings of its own no-one knows. But let’s face it, where better to meet someone than at a wedding – even if it’s a fake one?

A Romantic Getaway on the Amalfi Coast

The birthplace of the Tango, Argentina's natural dance, this city is full of characters all living in small, village-type areas. Lightfoot Travel recommends staying in the leafy Palermo Soho District with its quaint, cobbled streets and quirky restaurants. 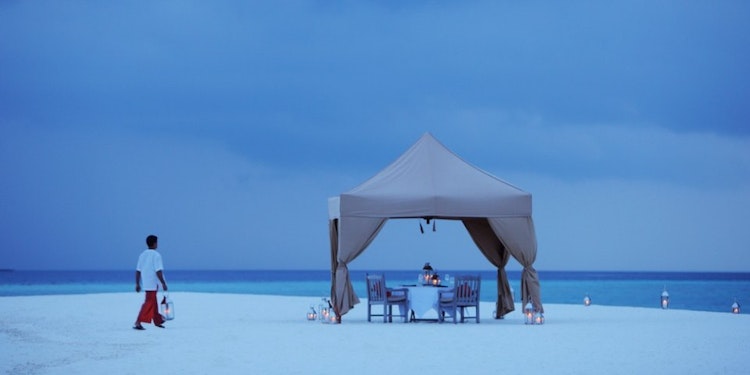 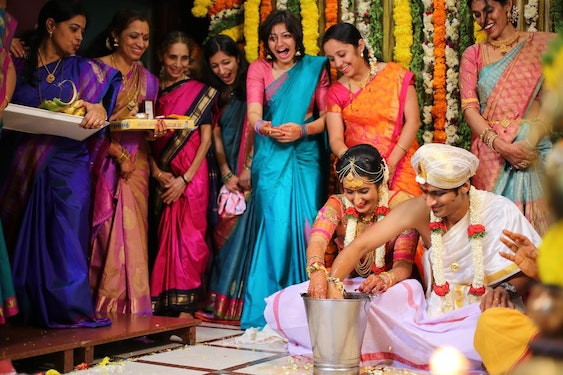 ﻿If you have always wanted to take part in a big fat Ind...