Most Instagrammable Spots In Russia | Travel By Lightfoot

MOST INSTAGRAMMABLE SPOTS IN RUSSIA

Expect delays… One peek at the Moscow Metro and you won’t want to get on the train. Featuring more than 200 stations, this 80-year-old underground in Russia is more than worth a visit.

The former church, now museum, is part of the UNESCO World Heritage site in Moscow that includes the Red Square. Designed to look like the flames of a bonfire, the cathedral design is one of a kind and can be found nowhere else in Russia.

03
THE CHURCH OF ANDREW THE APOSTLE

Two hours north of St Petersburg, you’ll find this church set on a small island in the middle of Lake Vuoksa. It’s so tiny, it was awarded a Guinness World Record. Built in 2000, this teeny place of worship is available for weddings should you really want to celebrate your team winning.

If you’re looking for a striking backdrop for your Instagram images, the Conquerors of Space Monument in Moscow is hard to beat. Built in 1964, it celebrates the Soviet people’s achievements in space. Designed to look like a rocket followed by a plume of smoke, this dramatic sculpture can often be spotted in local fashion shoots. Find it at the entrance of the All-Russia Exhibition Centre.

05
CHURCH OF SAINT THE BAPTIST

Created by Russian court architect Yury Velten in 1780, this colourful church at Chesme Palace in St Petersburg has an interesting history. It has been a labour camp, a store room and a museum. In 1991 it was returned to the Russian Orthodox Church and is once again being used as a temple of worship.

Delve into the culture, architecture and intense history of Russia and experience luxurious palaces, priceless art and picturesque parks with an optional side serving of vodka with Lightfoot Travel. 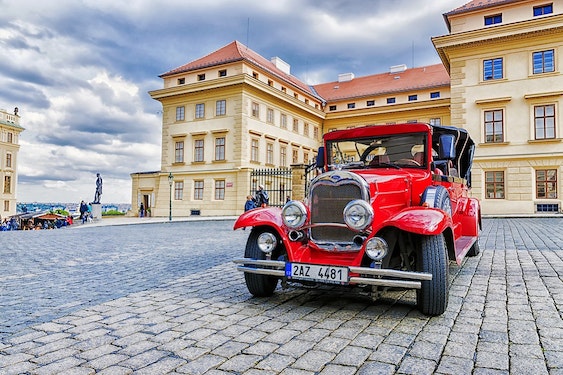 See your favourite cities in style 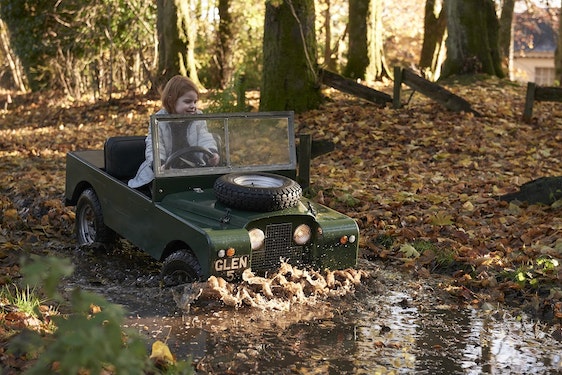 Trips for little people who want big adventures in Europe 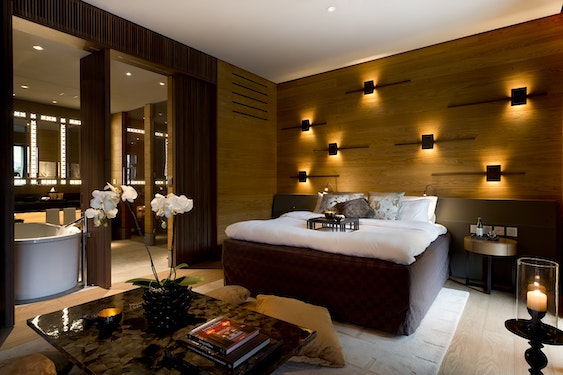 The Forbes Travel Guide sent its reviewers into the hotels throughout the Europe. Here are the suites that its inspec...