MEET THE YOUNGEST ASIAN TO COMPLETE THE EXPLORERS' GRAND SLAM

by Lightfoot
In 2017, Marin Minayama, then aged 20, became the youngest Asian to complete the Explorers’ Grand Slam. She has climbed the highest peak in each continent and walked to the North and South Pole. She is now planning to set sail around the world. She talks to Claire Turrell about some of her adventures
My First Impression Of Climbing

The first time I was introduced to mountain climbing was when I went hiking on Lantau Island in Hong Kong with the school at the age of 13. Hiking was like meditation for me. When we got to the top and looked across the sea to the concrete jungle of Hong Kong, we felt small and humbled by the mountains, but we also felt empowered. While nature may be untameable, we realised that we can be a part of it and we can achieve our goals.

The Expedition I’m Most Proud Of…

I’m proud of climbing Mount Elbrus in Russia. I had one week in Russia and within this time I wanted to climb Mount Elbrus. The weather was horrible every single day of my stay. On the day before I was meant to fly back to Japan, the weather improved and my team mate and I were able to start climbing the mountain. We started climbing at midnight and reached the summit at 9am. We were the only people on the mountain and we were treated to cold crisp air in our lungs and beautiful views of the mountain range. Two days later I was on the flight to Nepal to climb Mount Everest.

I really enjoyed skiing to the South Pole because it was so unexpected. I had just finished climbing Vinson Massif, the highest peak in Antarctica when I decided to stay a little longer and ski to the South Pole. I joined a team that I had never even met before, borrowed a pair of ski boots, and learnt how to cross-country ski as I went along as I had never done it before. Everything just worked out perfectly. The team were great, the boots fit and when I made it to the South Pole I was pretty surprised – I thought “Wow! I’m actually here”.

My Most Challenging Journey...

The journey where I almost called it a day was when I sailed from Cape Town to Madagascar with eight guys last year. It was a 60-day round trip. I think it was one of the most challenging journeys of my life. Something on our 55-year-old wooden yacht seemed to break every single day. A window shattered, the hatch above my bunk was leaking, the hydraulics in the rudder broke and there were flies and cockroaches everywhere. It was just chaos. It also got hotter and hotter as we sailed closer to Madagascar and I’m more used to being in the mountains. At times the ocean was extremely lively and at times we had no wind at all. We sat for a week not doing anything. We couldn’t go right or left, we couldn’t catch any fish – it was super boring. I thought I was going to go crazy. I’m still at that point in my life that I don’t know if it was a blessing or a curse. I still feel that it’s a curse (laughs).

The Expedition Where Things Got Real…

After I had finished climbing the Aconcagua in Argentina, I decided to climb Mount Amida in Nagano. I was in a team of five people.  It took longer than expected to get to the top and we arrived very late. The team leader said we need to get down as soon as possible. I was the last person descending my team. I was not in perfect balance as I had just taken off the rope from the team leader. The snow below me broke and I fell headfirst down this cliff. I thought I’d only fallen 10 metres, but I had fallen 250 metres. I thought I could die. Miraculously I stopped falling. I couldn’t climb up as it was really steep, so after I checked I didn’t have any fractures I started running down the mountain. When it reached sunset I dug a snow hole and slept in it. Not knowing whether I was alive or not, my team descended and went for help. The police helicopter found me the next day and I went back to climbing more mountains.

The Best Sight I’ve Woken Up To…

It was when I stayed in the Serengeti after climbing Mount Kilimanjaro. I decided to stay in a national park to wind down after the climb. When I would open the door of the tent each morning of my stay I would see giraffes or monkeys and I really enjoyed that. I would love to go back there now.

My Tip For First Time Climbers…

Know when to turn around. If I had enough courage to tell my team leader when I was climbing that mountain in Nagano that I don’t think these are great conditions and I’m not feeling so well, that accident might not have happened. Having that courage will help give you a longer life. The mountain is not going to move.

I’m sailing this Sunday from Tokyo to the Ogasawara Islands, which is a UNESCO World Heritage Site. It’s a chain of volcanic islands in the Pacific Ocean and is one of the most remote areas in Japan. It’s quite a special place. 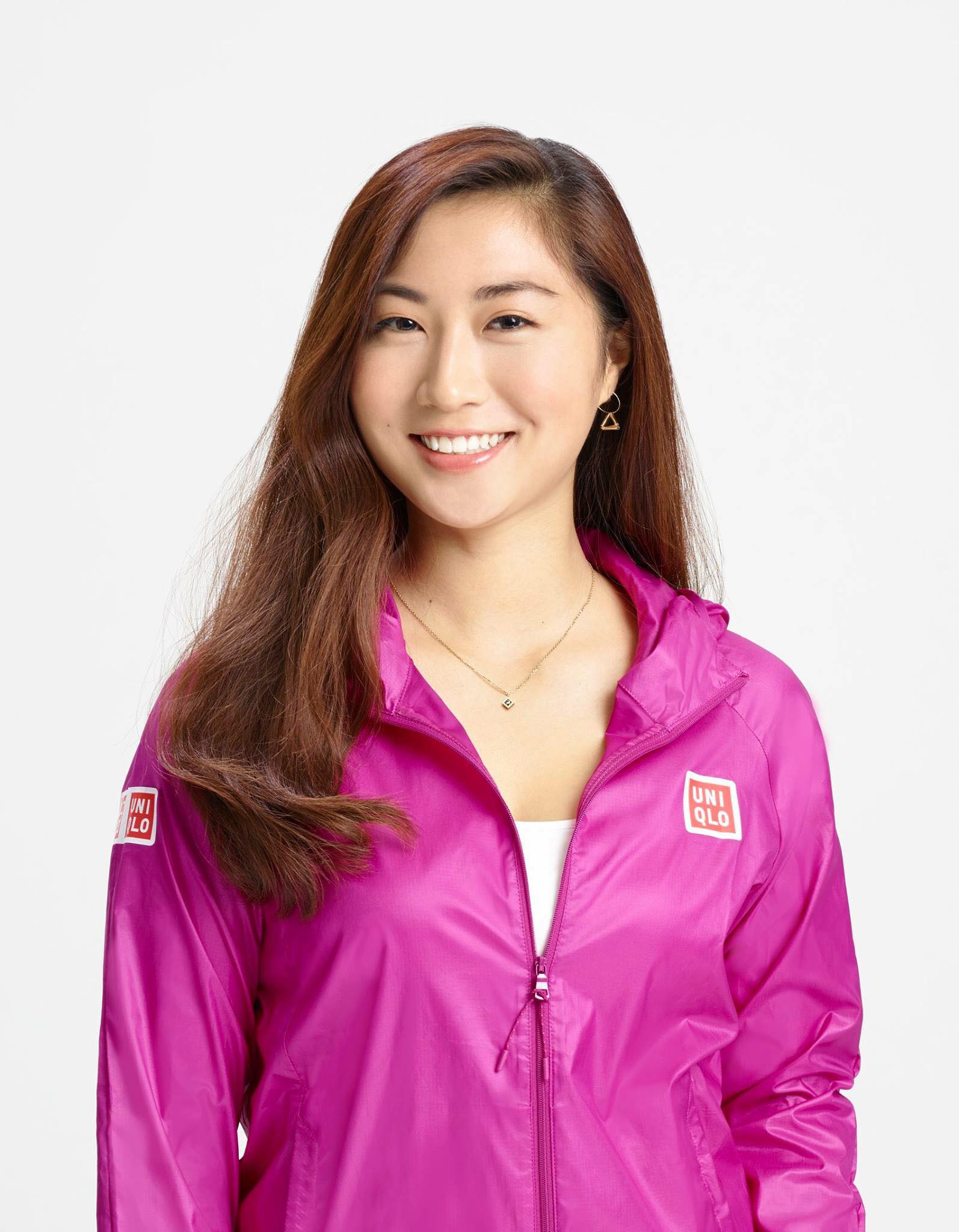 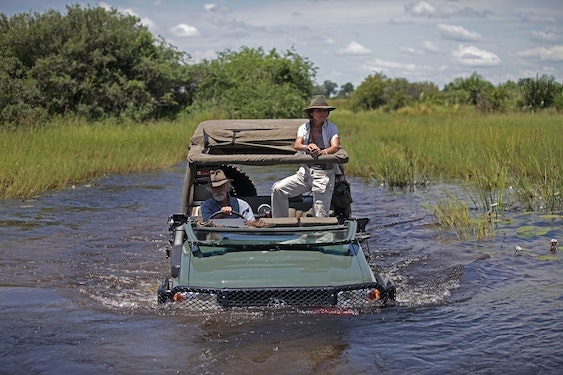 The TV adventurer Ed Stafford is famed for being dropped into the wilds of Borneo, Africa and the Amazon, and then le... 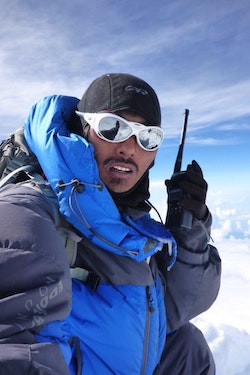 INTERVIEW WITH AN EVEREST SHERPA

Ang Phurba has been working as a guide on Everest for eight years. He tells us about his life on this famous mountain...