LORD OF THE RINGS HORSE-RIDING EXPERIENCE

Middle-Earth’s beauty needs no further introduction. Blue skies, glistening lakes and snow-capped mountains… But this isn’t make believe. The wonderful thing about Middle-Earth, is that it truly exists, and not just on screen. New Zealand is now giving you the chance to tour these real-life movie sets and follow in the footsteps of Legolas and pals. Lightfoot put the Lord of the Rings horse-riding experience to the test… 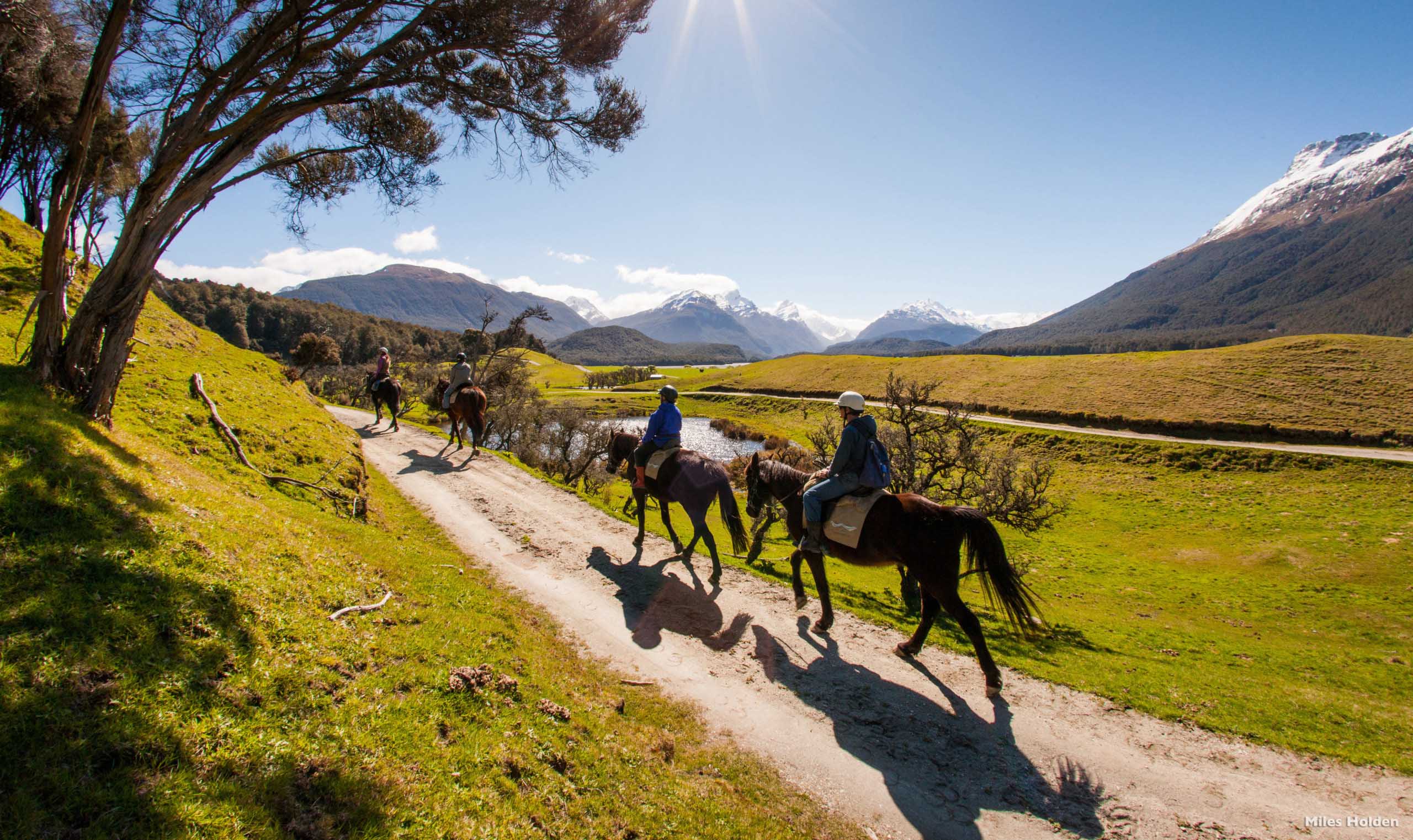 We saddled up and joined Dart Stables for a tour through the New Zealand countryside. The tour is in Glenorchy, less than an hour drive from Queenstown, along the extremely scenic Dart River. I am not a professional rider (I have only been on a horse three or four times), but as we were grouped according to our skill levels I felt happy that I wouldn’t be holding anyone up as we rode out to return the ring to Mount Doom.

The morning ride was incredibly scenic. The wide open valleys framed by the rugged glacial mountains was a real visual feast. We took a gentle ride along the river – and only one point did we break into a small canter. We were in no rush to return this ring and mess with any orks.

Our guide for the day was Lindsey who was a geology major. When she wasn’t pointing out sites from the movie, she was introducing us to the fascinating geology of the area. The Dart River’s aqua blue colour is due to what the locals call “glacial flour” and these are the sediments that flow out of the glaciers in the Southern Alps. She also told us that the Dart River is a braided river, because the river constantly ebbs and flows according to the amount of rainfall, and you can see pockets of river bed showing – giving it a look akin to a hair braid or plait.

In the afternoon, we rode through the forest so we were treated to a little shade. And along the way, Lindsay would divulge which areas were movie sets, along with a little insider gossip. For instance as we were hacking through the trees, Lindsay pointed out where the group in the first movie, battled the Uruk-hai in the forest. The Uruk-hai as it turns out were actually the local rugby team, as the costumes were so heavy that the rugby team were the only ones that could muscle up and actually move!

The stables offer two hour and one day tours so take your pick. It’s a must-do for any movie fan, horse lover or someone who just wants to get away from the skyscrapers and enjoy a blast of fresh air. 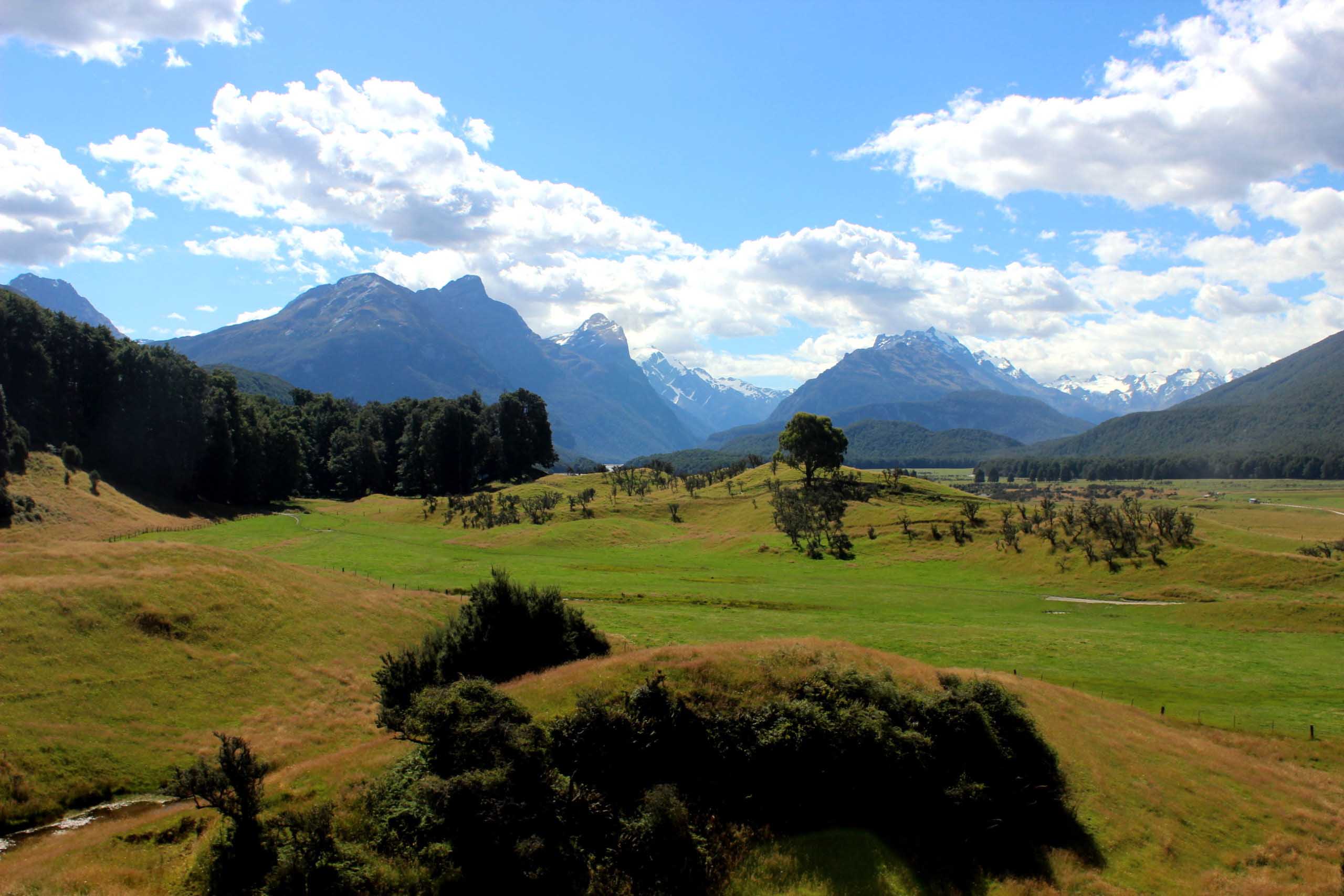 If you want to stay in Glenorchy, go for Blanket Bay, a secluded lodge that epitomises rustic chic. Or if you want to kickback in Queenstown, which is less than an hour drive away from Glenorchy, look at Eichardt’s, The Rees or Matakauri Lodge. Eichardt’s is a downtown retreat with a homely vibe; The Rees, offers views of Lake Wakatipu and a transfer by jet boat (if only Frodo was able to try that); and Matakauri Lodge that comes with a luxury spa. 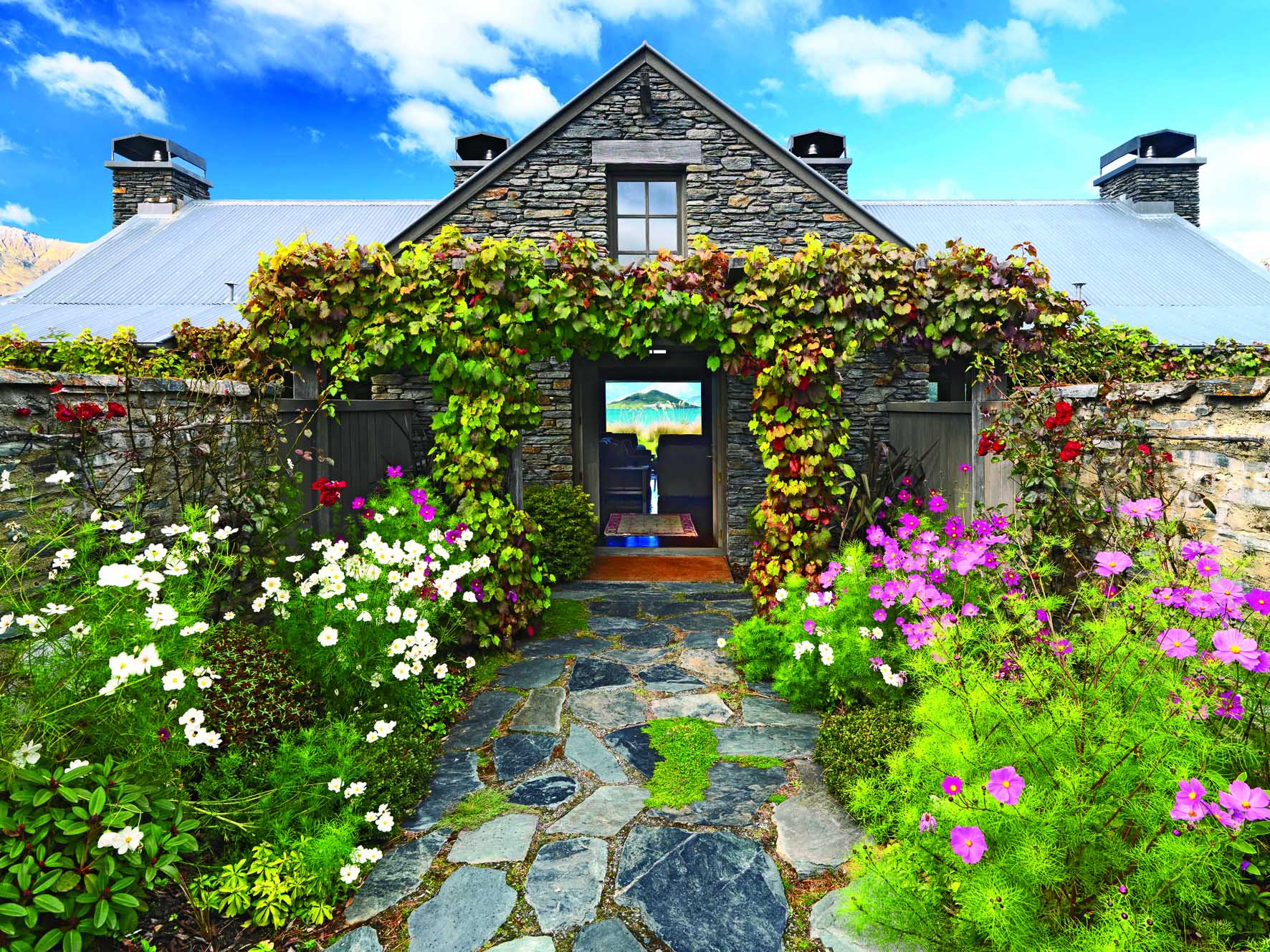 THE HORSE WHISPERER FROM NEW ZEALAND

Andrew Froggatt, the go-to guy for badly behaved horses, is now using these horses to let humans learn more about the...