Lush branches bow under the weight of bright red berries. These tiny clusters of fruit have made a huge impact in the mountainous region of Sumatra in Indonesia, for they are not only changing the lives of farmers, but they are helping to save the lives of one of the world’s most endangered creatures – the Sumatran tiger.

The local farmers have partnered with the non-profit organization Conservation International to produce 100 per cent ethically sourced coffee. The collaboration has led to a global coalition, the Sustainable Coffee Challenge features more than 125 partners across 48 countries who have adopted their techniques to create sustainable coffee.

This reason why this project is so invaluable is that coffee grows in the tropics, and the tropics hold the most biodiverse ecosystems on Earth. Tropical forests also store huge amounts of carbon, carbon we can’t afford to release when we are facing climate change. 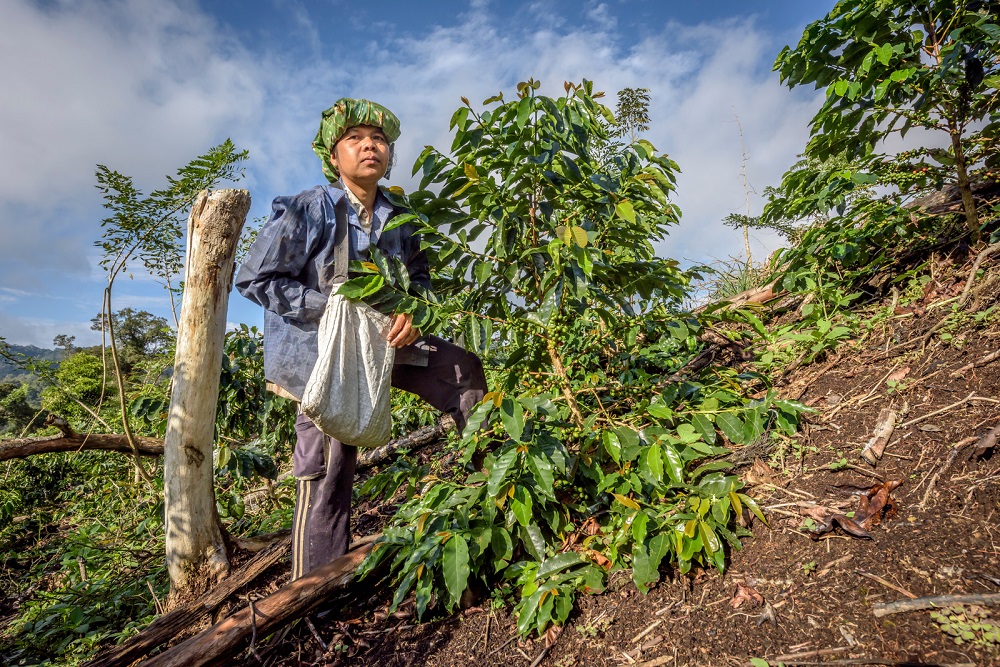 Another reason why this enterprise is so important to Sumatra is that it is the only place on Earth where elephants, rhinos, tigers, and orangutans are naturally found together. And the ability to see any of these animals in the wild is a bucket-list experience.

But the animals’ homeland has been rapidly disappearing. North Sumatra’s forest was becoming fractured thanks to a mosaic of agriculture, logging and plantations. While the rate of loss has slowed, the forest’s greatest threat is from smallholder plantations, many of which grow coffee.

The smallholders were stuck in a vicious cycle, they wanted to protect the environment, but they also needed their crops to be successful.

“Their established coffee gardens were not very productive, so they were converting forest into new plantations and also using harmful chemicals to drive up the yield,” says Simon Badcock of Conservation International. “But we also saw the opportunity. No one wanted the environment harmed. Sustainable agricultural solutions could turn this around. So, we came up with a pilot program in North Sumatra.”

The Conservation International team helped them create an artisanal coffee, which would help them be able to charge more for their sought-after produce and use less of the land. 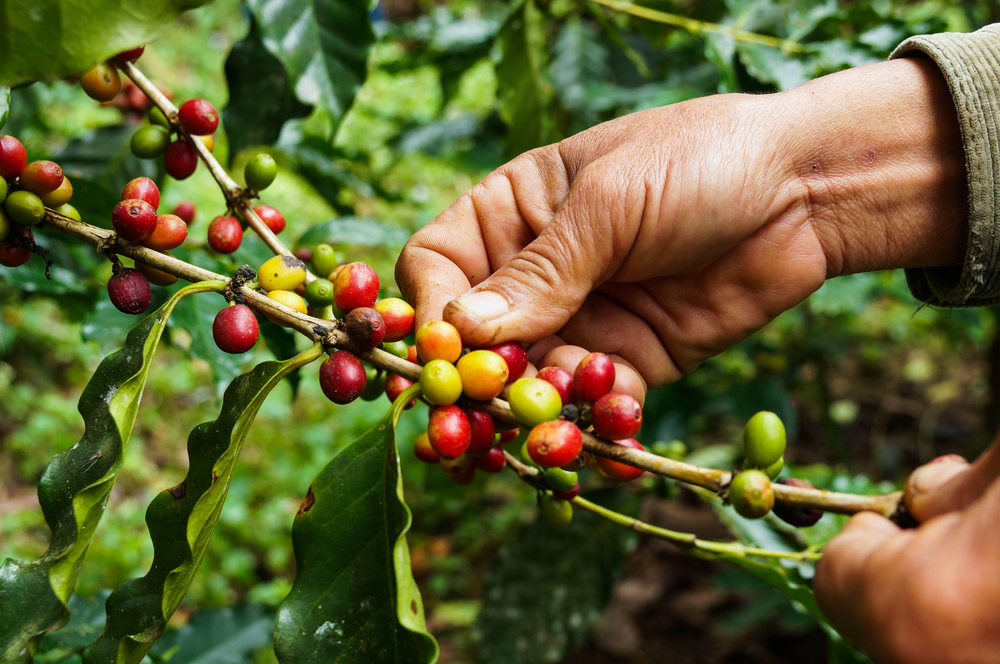 One of the project’s well-known brands is Sipirok coffee from the Batang Toru region. This high-end single origin coffee not only boosts the income of the communities, but as they need less land to farm it, the crop doesn’t harm the forest. This is good news for the Tapanuli orangutan, which only live in this area. This is the last stand of the species that likely once inhabited all of southern Sumatra.

While in Batang Gadis in the heart of the famous Sumatran Mandheling coffee growing region, have seen an increase in wildlife. Conservation International’s camera traps captured images of five endangered species including the Sumatran tiger, the Sunda pangolin, the Asiatic wild dog, the Sumatran clouded leopard, and the Malayan tapir. This also included four of the five Sumatran wild cat species, the endemic Bronze-tail peacock pheasant and Salvadori’s pheasant.

“North Sumatra is a magical place to visit. The rare and biodiverse animals captured on film in Batang Gadis is a great sign that the conservation management and work across the value chain is paying off,” said Badcock.

Conservation International aim to expand their model of sustainability in broader North Sumatra province and also into West Papua to support the people and their livelihood needs and the immensely unique and significant nature found in both provinces.

“Sustainable coffee puts food on the table in these communities and avoids nature loss. As consumers need to make the right choices to drive demand for these products so we can start our day with a hot brew knowing that it wasn’t at the cost of a tropical forest, or endangered species,” Badcock adds.

Indonesia is ideal for getting away from it all, offering white sand beaches, luxury villas and resorts, dreamy sunsets and world-class watersports.