by Lightfoot
If you are looking for an adventure, head to the dunes
01
Pushkar Hot Air Balloon and Camel Fair

Farmers and tradesmen have long travelled to the famed Puskhar Fair in the desert state of Rajasthan, now tourists are busy hotfooting it to this living heritage attraction. Expect to find elaborately adorned camels, magnificent moustache contests as well as temple dancing, and hot air balloon rides. In 2019, Pushkar Camel Fair will be 4 to 12 November and in 2020, is will be 22 to 30 November. 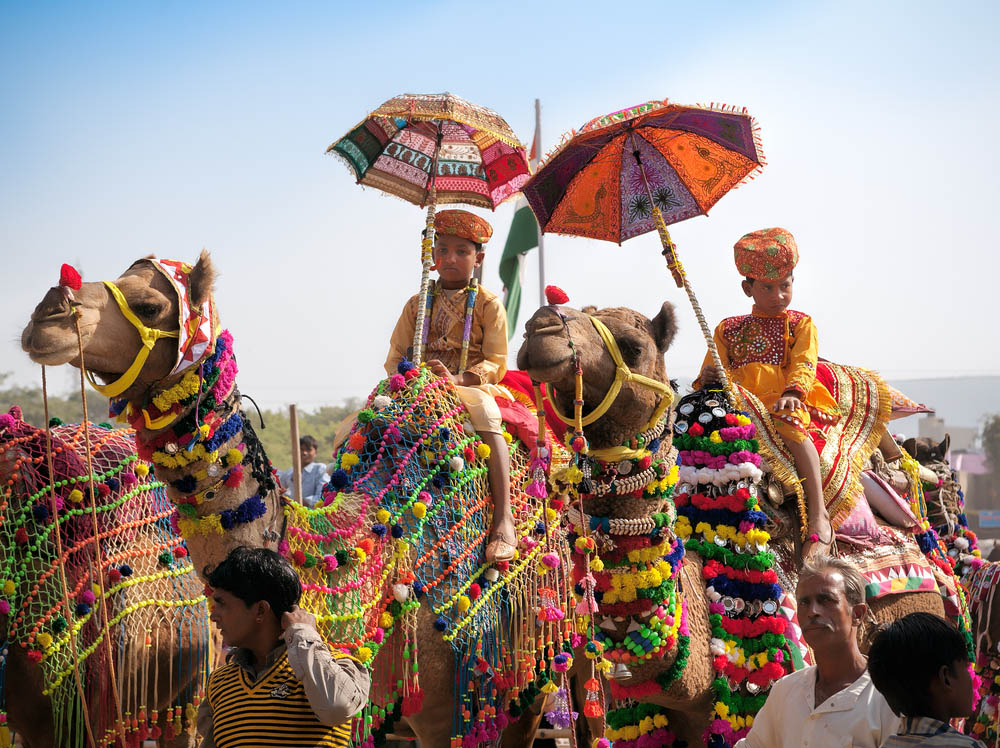 The Golden Eagle Festival celebrates its 20th anniversary this year. Golden Eagle Hunters from all over the country descend on the Altai Mountains to put their birds to the test. You can also ask your Lightfoot Travel Designer to arrange for you to ride across the Gobi Desert with the Golden Eagle Hunters to the festival. Now that’s what you call a desert adventure. On 5 to 6 October 2019. 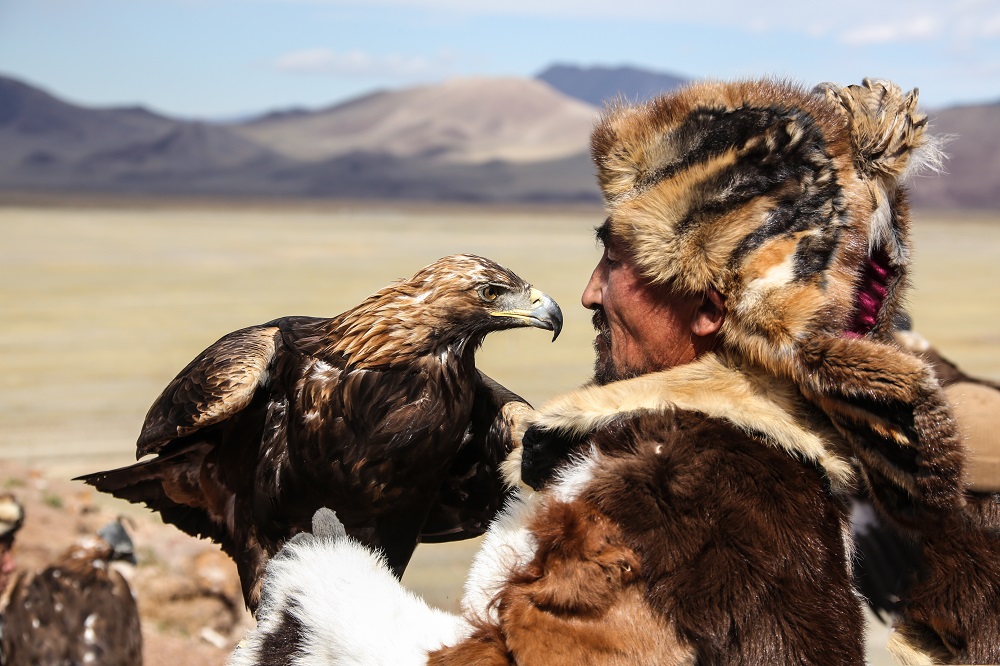 Head to the Thar Desert in the Sam dunes to spy fire dances, camel polo, colourful costumes and breathtaking gymnastics. The finale is a folk concert that’s play out under a full moon in front of Jaisalmer Fort. On 7 to 9 February 2020. 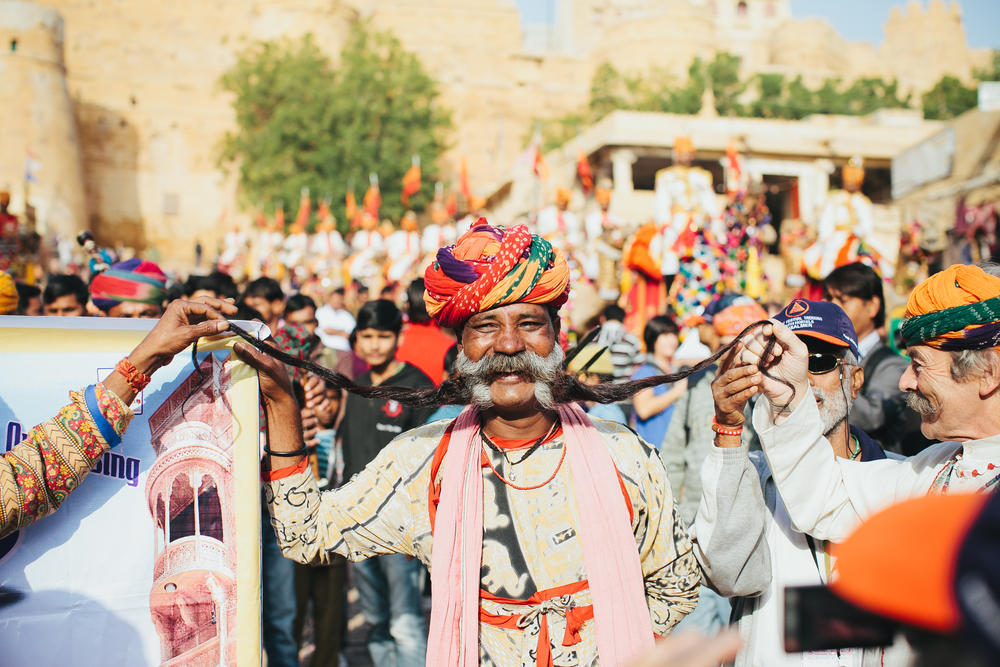 One look at the Naadam Festival and you can see why it is now part of the UNESCO Intangible Culture Heritage List. It comprises the ‘three games of men’ – archery, horse racing and Mongolian wrestling and the event was used to train for battle. It used to be purely for the men, now women compete in the horse racing and archery too. The largest Naadam festival is held at the National Stadium in Ulaanbaatar. From 11 to 15 July 2019. 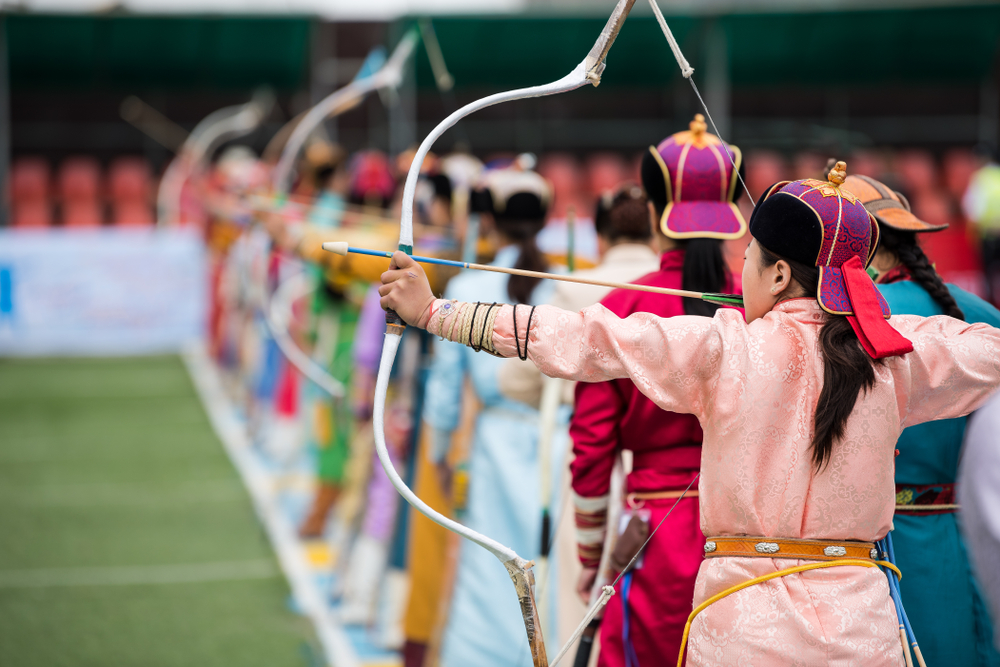 The desert city of Jodhpur is the home of Jodhpur RIFF – the Rajasthan International Folk festival. It’s location is unparalleled as it is based at ‘Asia’s Best Fortress’ Mehrangarh Fort. And its musical prowess is only enhanced by the fact that Sir Mick Jagger is its International patron. Picture yourself at sunset relaxing on the terrace as a folk band provides the soundtrack. Bliss. From 10 to 14 October 2019.

Want to add a twist to your holidays and experience a new adventure? What better way to immerse yourself in a country...