Around The World With Steve McCurry | Travel Magazine | Lightfoot Travel

AROUND THE WORLD WITH STEVE MCCURRY

by Lightfoot
Famed photographer Steve McCurry was invited by watch brand Vacheron Constanin to fly around the world and capture the spirit of travel. Here McCurry talks about some of the images that he took during his epic trip. 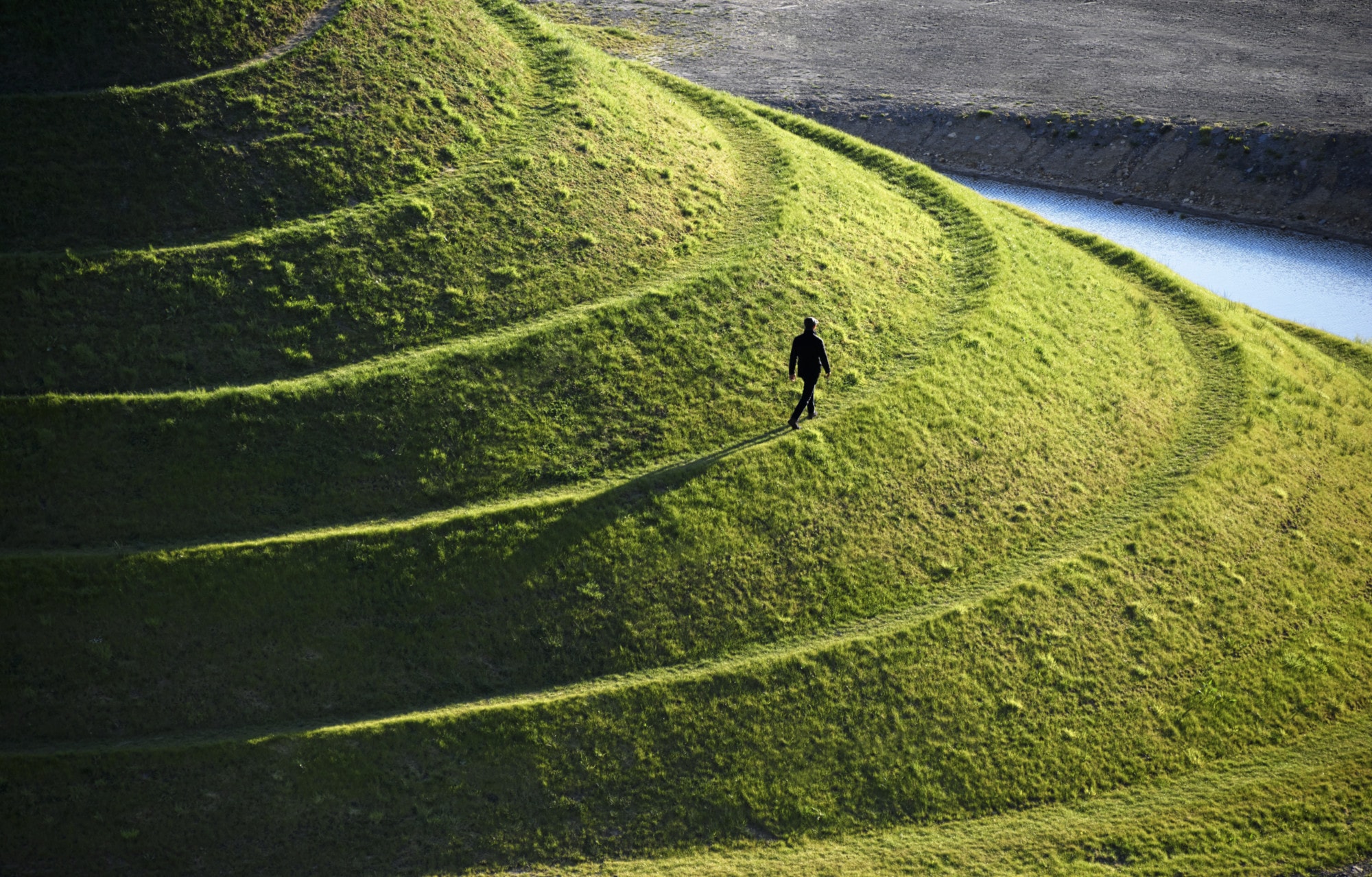 “I was previously unaware of this location, and pleasantly surprised by its ancient mystique despite being a new installation. These man-made formations typify Scotland’s great history of similar formations whose purpose are still unknown to us today. There is a cosmic feeling evoked by these structures.” 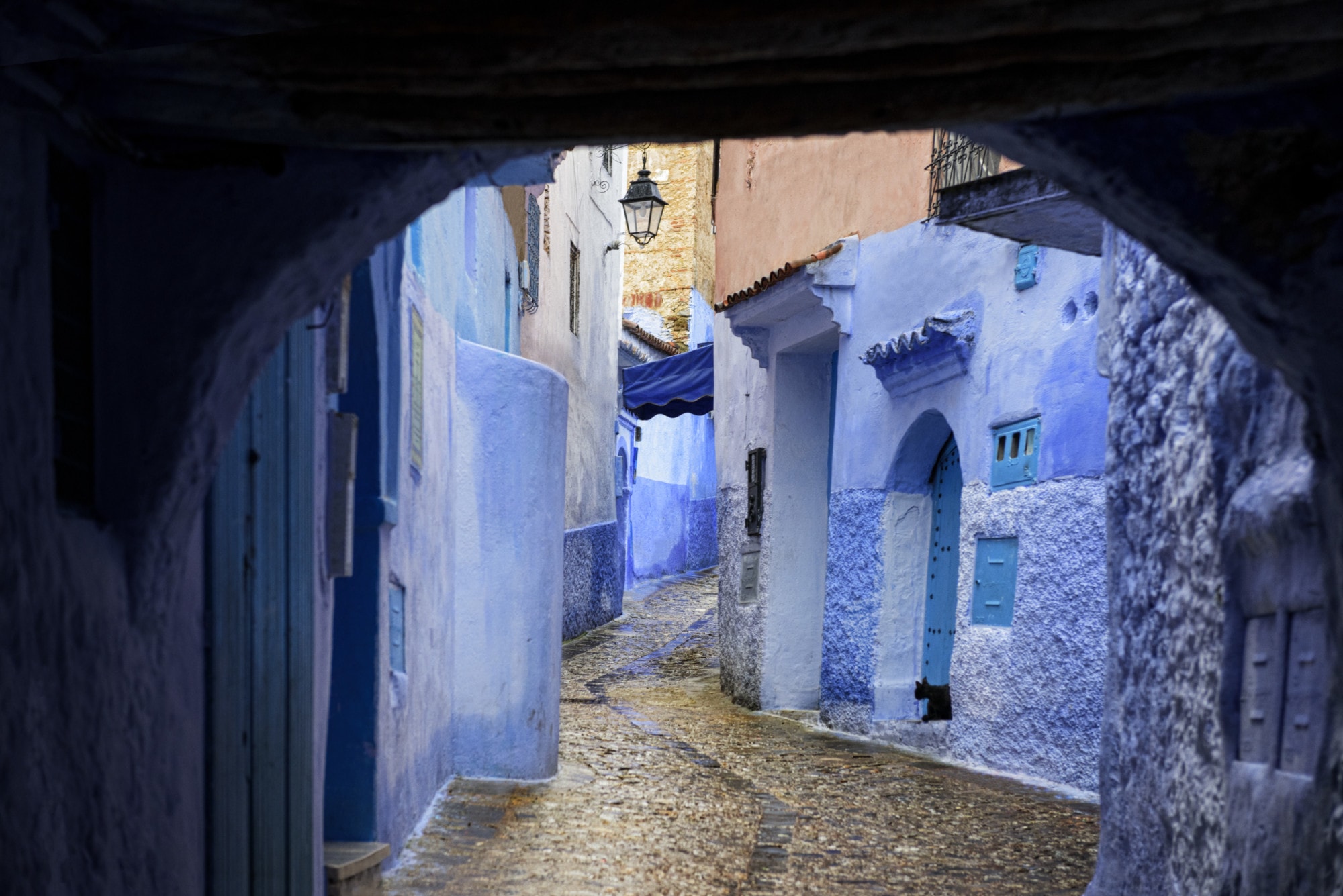 “I have visited a similar blue location in India. There is a poetic story likening this blue city to the skies or heaven. Viewing the town at night from further away provides a magical vantage point where the warm-hued lights give a nice contrast to the blue-painted city.” 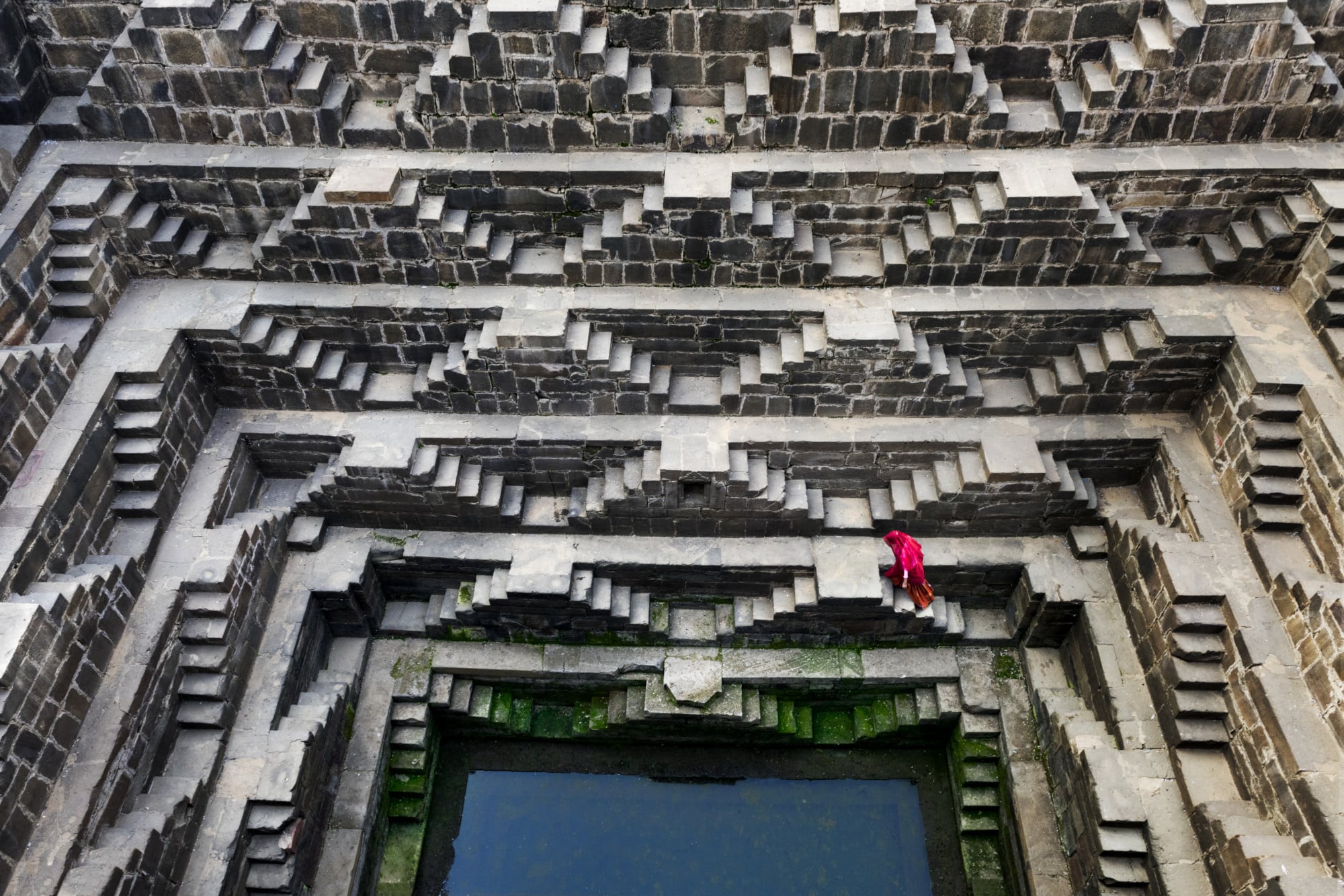 “This place immediately reminded me of the graphic work of the artist Maurits Cornelis Escher, notably expressed through his art of creating optical illusions through playing with lines. The Indian women we met there appeared to be lost amid the vastness of the monument. These are definitely the most beautiful and aweinspiring staircases I have ever seen.” 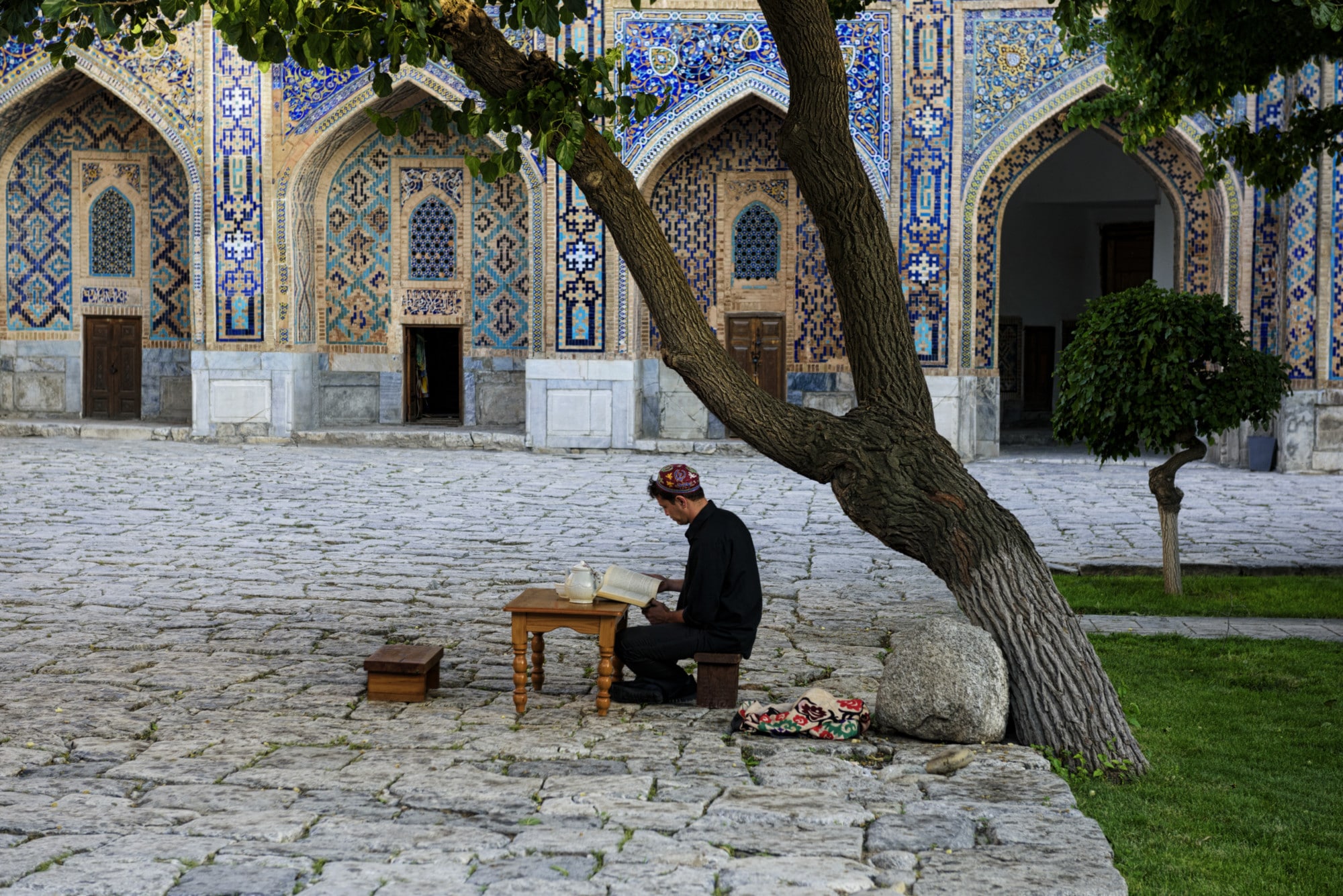 “Having been there 10 years ago, I was familiar with the location. However, the timeless architecture still holds just as striking and iconic as it did when it was built around 2,500 years ago. The ornate designs and wondrous colours are a marvel to behold.” 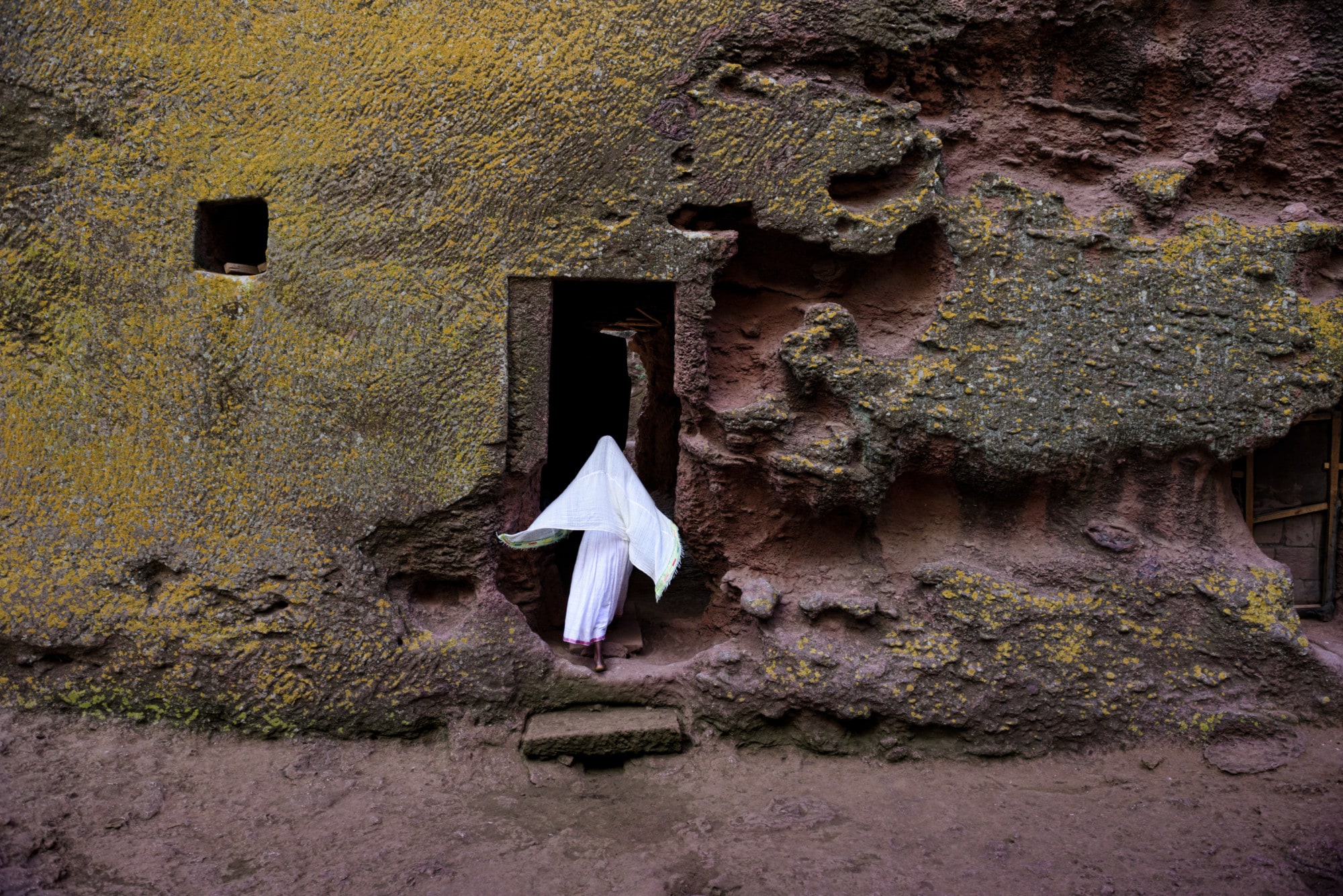 “Lalibela has a great history, and is distinguishable by its churches which are cut out of solid stone from the top down. It’s a unique structure not unlike the pyramids or medieval cathedrals. Though built 700 years ago, this location continues to be a point of pilgrimage today.” 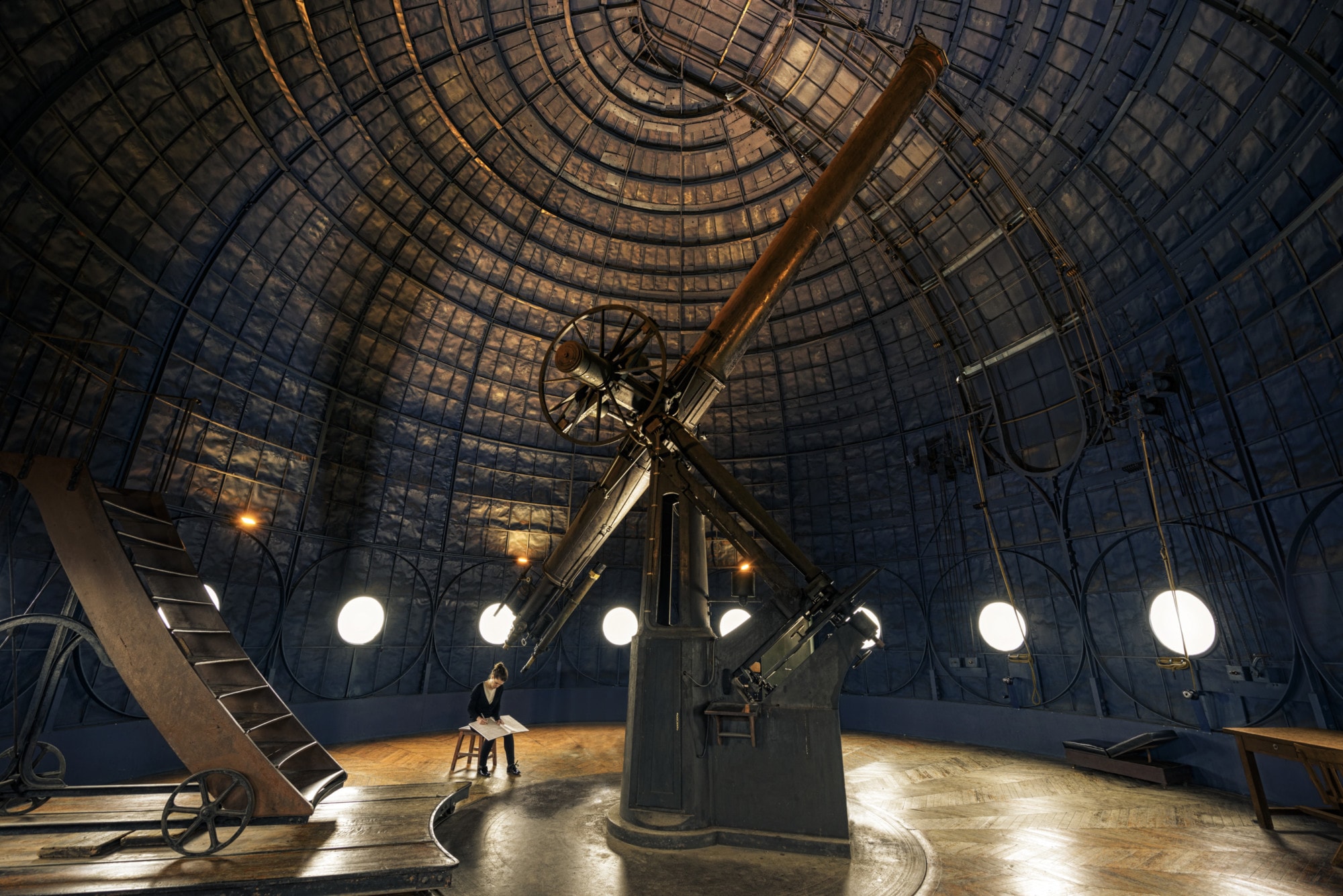 “This was my first time entering the dome of an observatory. It was fascinating to have the opportunity to visit a place made possible by human curiosity and ingenuity. The Paris Observatory was technologically revolutionary for its time, and is still one of the largest astronomical centers of the world. The Overseas Tour itself is driven by the same curiosity about the world that is at the heart of this location.”

The Best of Central Asia

Iconic art and architecture, a glitzy Riviera, superb ski resorts and exquisite gastronomy; France is ideal for a luxury holiday.

There is a strong argument that states no other city can match the offerings of Paris. It’s Europe’s most glamorous city; the world’s most stylish, perhaps the most beautiful too despite it being a huge modern metropolis.

With its extraordinary architecture, intricate Islamic tile work and fascinating history, a luxury holiday to Uzbekistan with Lightfoot Travel is unforgettable.

Nat Geo photographer Steve McCurry, the man behind the world’s most famous photograph, chooses five of his favourite... 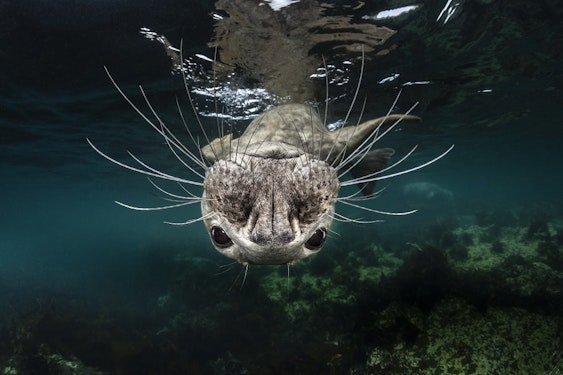 Each year photographers from all over the world vie for one of the Sony Photography Awards. Here's what caught the ju...