Grab your passport and head to Ningaloo Reef in Australia between April to July to see the world’s biggest fish on their migration through these waters. Ningaloo Reef is one of the few places in the world where whale sharks gather in large – and we mean huge – numbers. To make sure that you have your best chance of seeing them, Sal Salis will send a spotter plane into the sky who will relay the information to your boat captain. So by the time you’ve finished breakfast on the boat and put on your fins, you should be able to jump into the water in sight of a whale shark.

Book into the Borneo Rainforest Lodge in Malaysia to spy orangutans. More than 500 orangutan live in the Danum Valley Conservation Area in which the lodge is set. Wake to the sounds of the Bornean gibbons, then trek into the jungle to spy the orangutans at home in the wild. You can finish your day with dinner on the terrace of the lodge while looking out over the jungle. 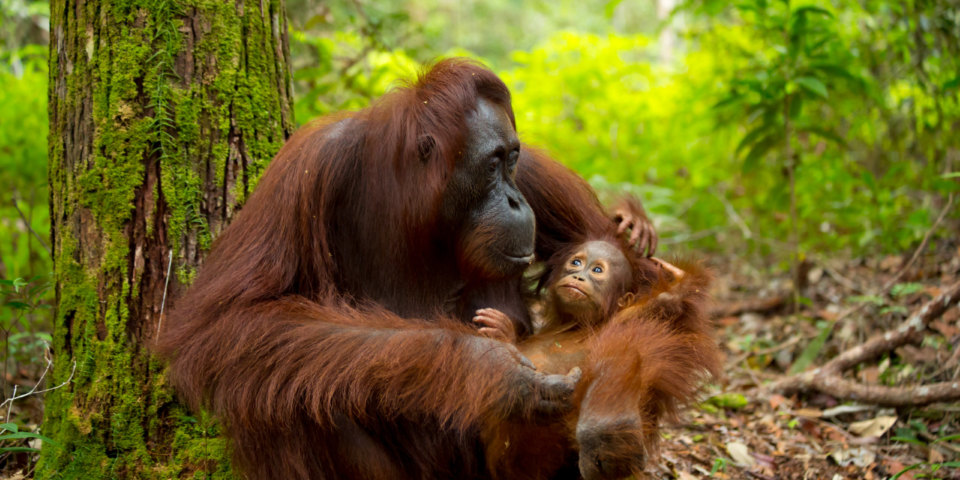 Join the Jaguar Habituation Team at the Caiman Ecological Refuge in Brazil as they go out to track the illusive feline. During the day you can look for tracks and help set camera traps so that you can catch these shy creatures on film. Then at sunset you can join the team as they use the tracker on the animals’ collars to help find them in the jungle.

Climb aboard the National Geographic Explorer and set sail for the Arctic. The Svalbard archipelago is teeming with polar bear, reindeer and walrus. No less than 300 polar bears have been located in Svalbard next to the ice edge. 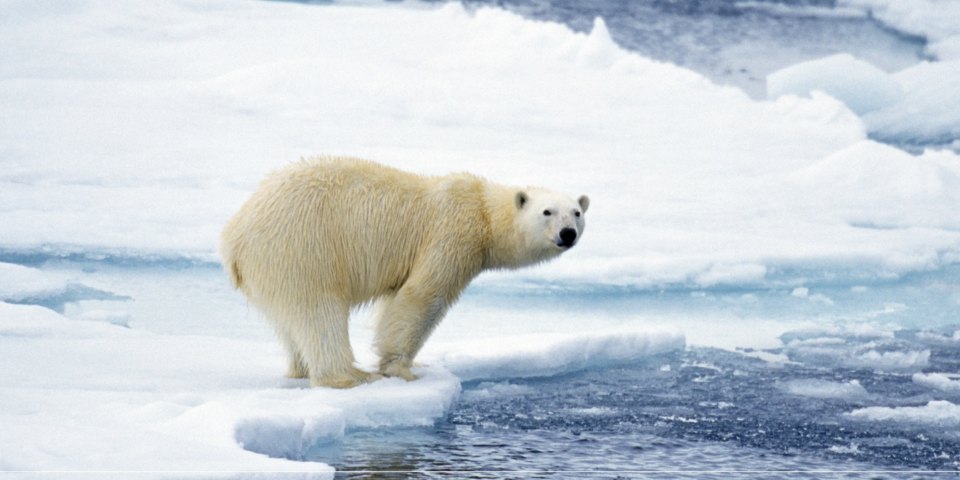 The new One&Only Gorillas Nest resort in Rwanda is positioned at the foothills of the Virunga volcano range, which is home to the world’s last mountain gorillas. Leave your luggage in your villa and go for a trek through the jungle to visit one of the eight families of gorillas that live on the mountain.  Opens 2019. 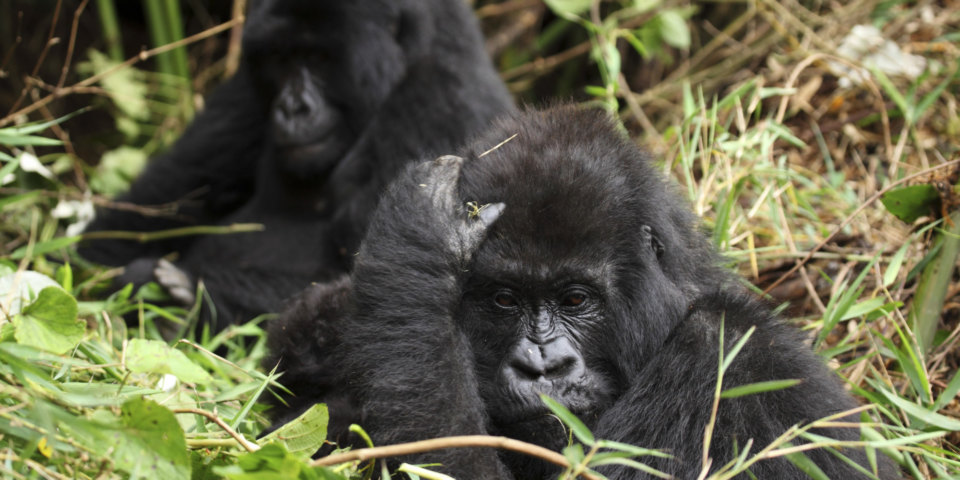 Head to Desert Rhino Camp in Namibia, where Africa’s largest crash of desert-adapted rhino roam free. Join the rangers on a 4WD ride through the desert to spy these animals in their natural habitat. 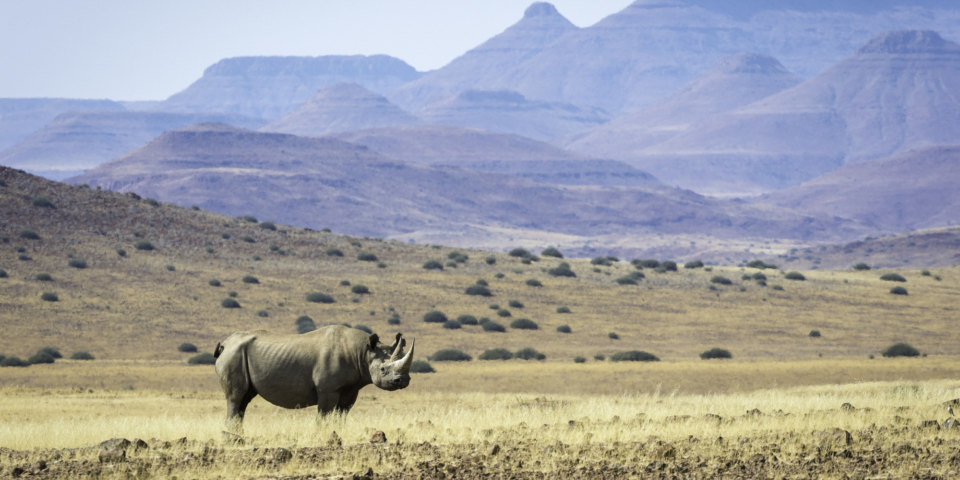 Known as the place of plenty, the Mombo Camp in Botswana is a great place to see wildlife. One animal that puts in an appearance all year round is the king of the jungle. Lion sightings are frequent around this resort, but you can also spy other big cats too. 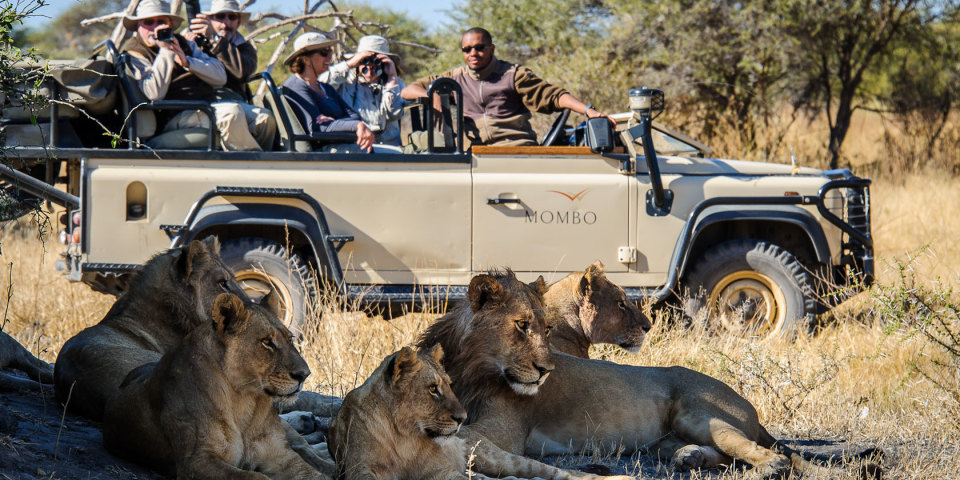 BABY ANIMALS IN THE WILD

When it comes to epic journeys, the wildebeest migration from Tanzania to Kenya is hard to beat, says Stuart Butler