If there was ever a reason to visit the Forbidden City, it’s in 2020. To celebrate the Palace Museum’s  600th anniversary, the team is opening up more rooms to the public. Until now the public could only take a peek through the windows at the Hall of Mental Cultivation, but from next year the site of the former emperors’ bedchamber will be open to the visitors. 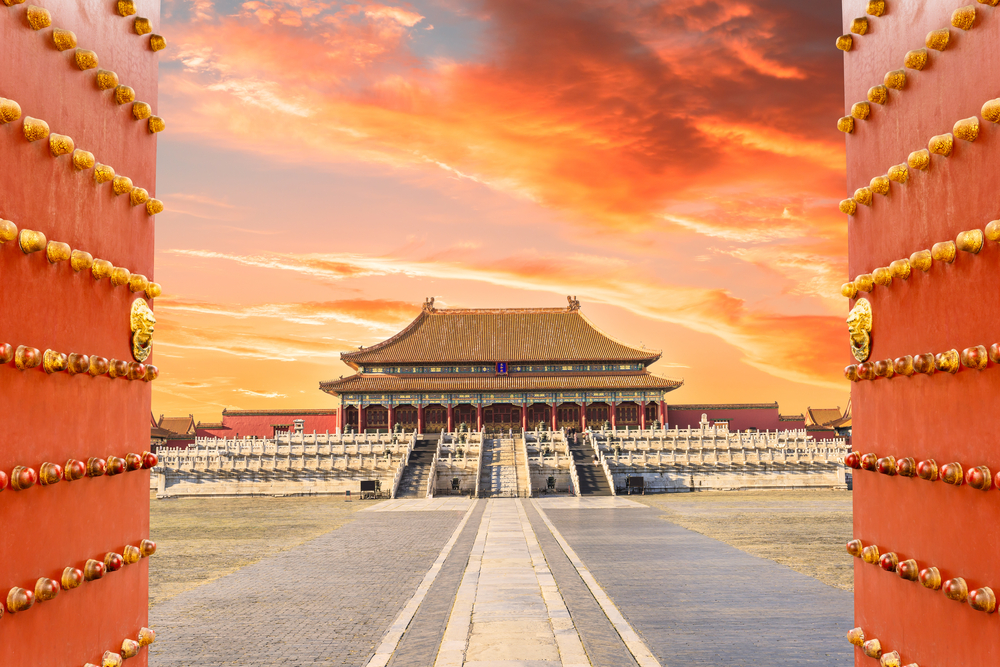 Travel to the wilds of southeastern Fujian to discover some of the world’s most unique dwellings – the Fujian Tulou. These circular hideaways built from wood and mud were created between the 15th and 20th century. Even though people still have homes in these UNESCO World Heritage Sites, visitors are welcome to tour the grounds. 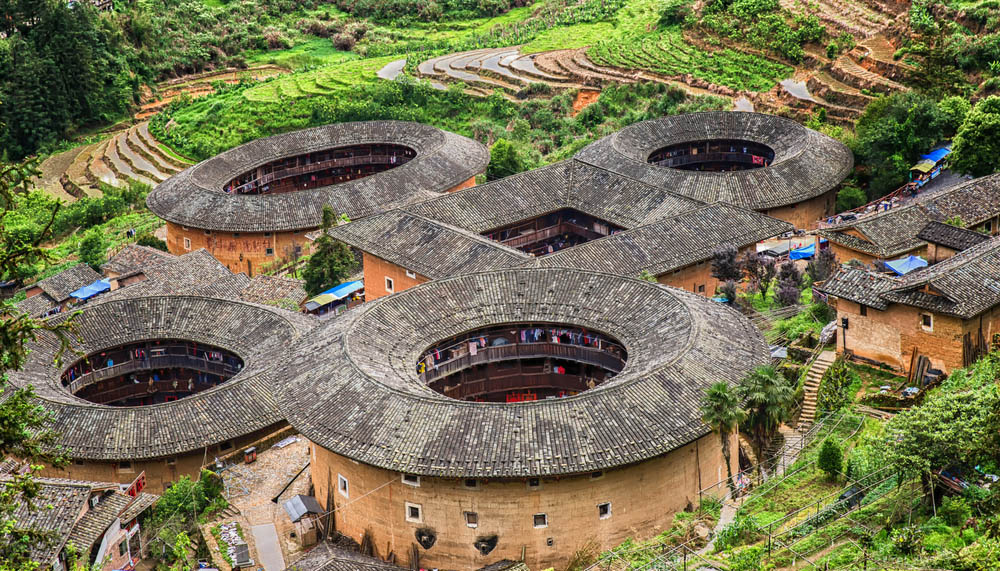 Follow in the footsteps of Marco Polo and journey to the Great Wall of China. Hike to the Gubeikou Great Wall and learn about its military history as stroll past watchtowers and enjoy local food enroute. 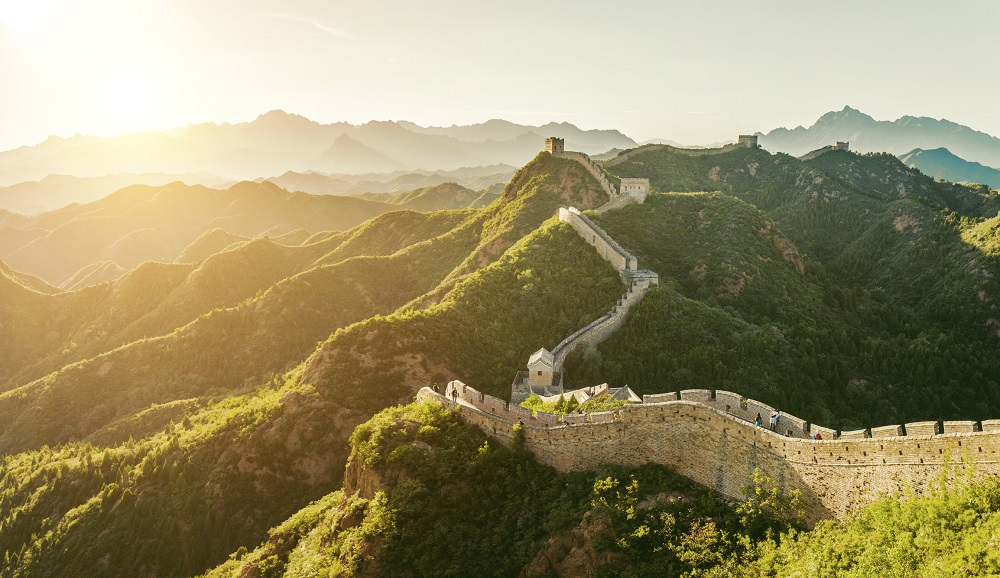 This ancient burial ground that’s home to the famed Terracotta Warriors was discovered in 1974 by local farmers. The 7,000 strong army of infantrymen, archery and cavalry riders were created to help protect Emperor Qin Shi Huangdi’s in the afterlife. What’s more intriguing about the terracotta army is that is soldier is unique and has a different face. 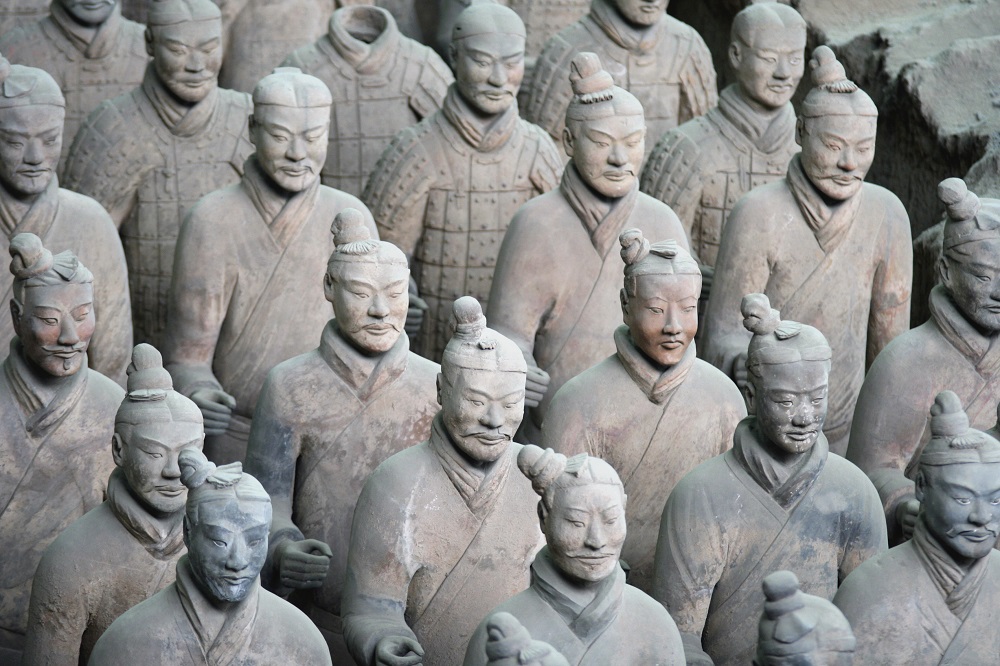 This ancient town looks as if it has been plucked straight out of a fairy tale. Set in the shadow of Jade Dragon Snow Mountain, this historic town was a former hub for the Old Tea Horse Caravan Trail. Walk along the labyrinth of waterways and bridges and explore the the Old Town of Lijiang in Yunnan. 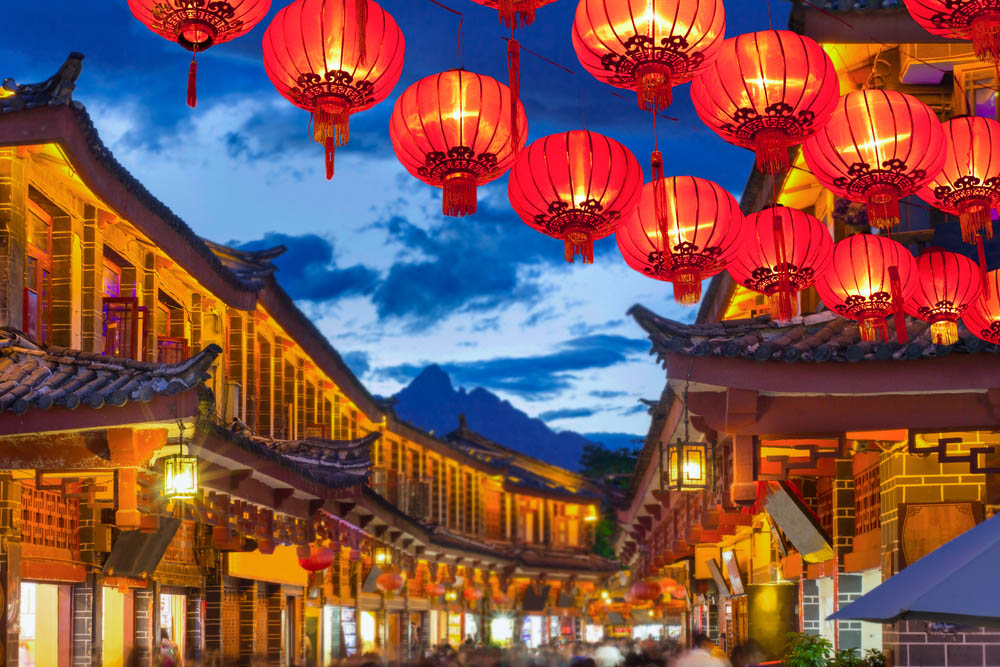 A HERITAGE WALK AROUND LEH CITY

Shikha Desai takes a heritage walk around Leh Old Town and discovers a mountain-framed paradise where past and presen... 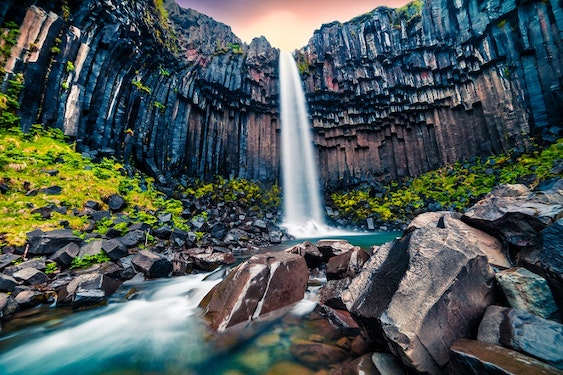 NEW UNESCO WORLD HERITAGE SITES TO DISCOVER
Pack your camera and hit the airport - UNESCO has just added some more places to its World...
Read more
Choose Lightfoot Travel
Read About Us