At the turn of the millennium Paige Parker set off on a record-breaking journey with her husband Jim Rogers. They covered 116 countries, travelling from the US to Europe, Asia, Australasia, Africa and South America. Now a mum of two, Parker has written a new book about their trip Don’t Call Me Mrs Rogers to help inspire her daughters to live a life full of adventure.

THE MOST MEMORABLE DAY ON THE JOURNEY

Our wedding! Planning it as we travelled through China and Russia was almost impossible, since there was very little telephony back then. Plus, I couldn’t find a gown! My mother saved the day by helping me do a special order with a British designer. Yet, when the gown arrived a week before the wedding, it didn’t fit. Luckily went I went out for a jog I spotted a lovely dress shop. I took the dress to them and the owner reworked my wedding gown so it was perfect. There’s always a way to make magic, I believe. We had 100 friends fly in from around the world to help us celebrate. Our pre-wedding dinner fell on 31 December 1999, where Prince’s lyrics “Party Like it’s 1999” reigned supreme, and fireworks met us at midnight. Then of course,there was our wedding on 1 January 2000, in an old Christopher Wren building outside of Henley-on-Thames, where we enjoyed sunshine and crisp English winter weather.

MOST CHALLENGING DAY ON THE JOURNEY

Being held at gunpoint in Angola. But they actually saved our lives. Really. Read the book!

THE TOUGHEST ROADS TO DRIVE

That’s a tough question! I dare say Egypt or Pakistan, although driving through Ethiopia after the rainy season is a slow, dirty process. Twelve hours of driving to cover 70 kilometres, I kid you not. 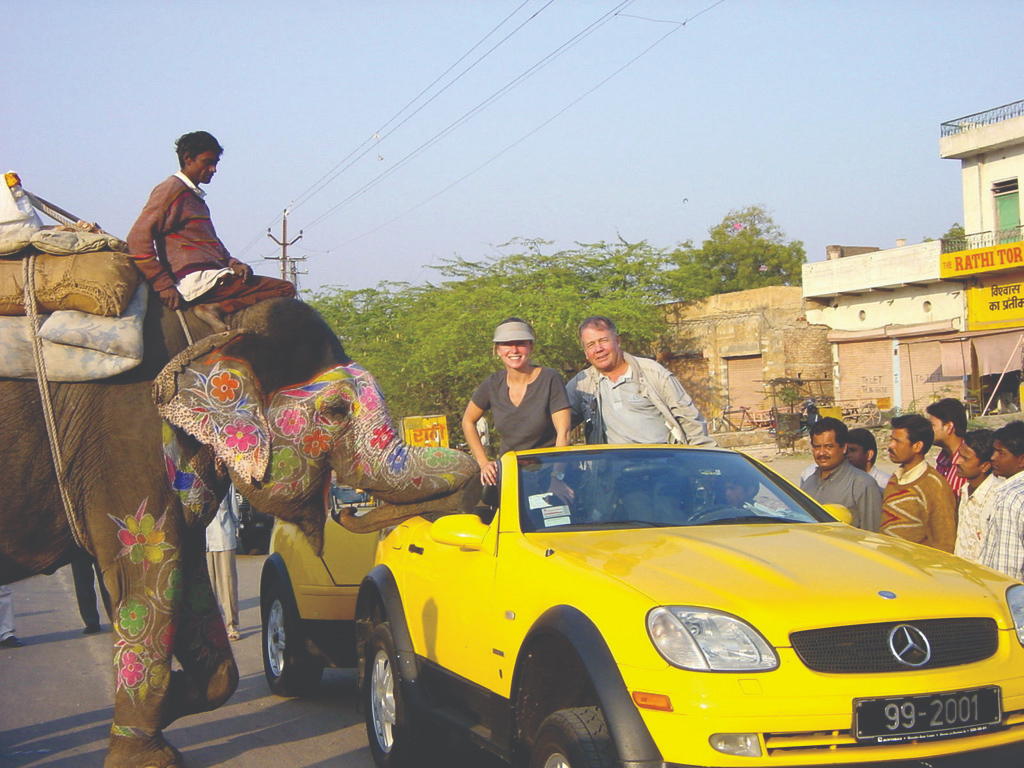 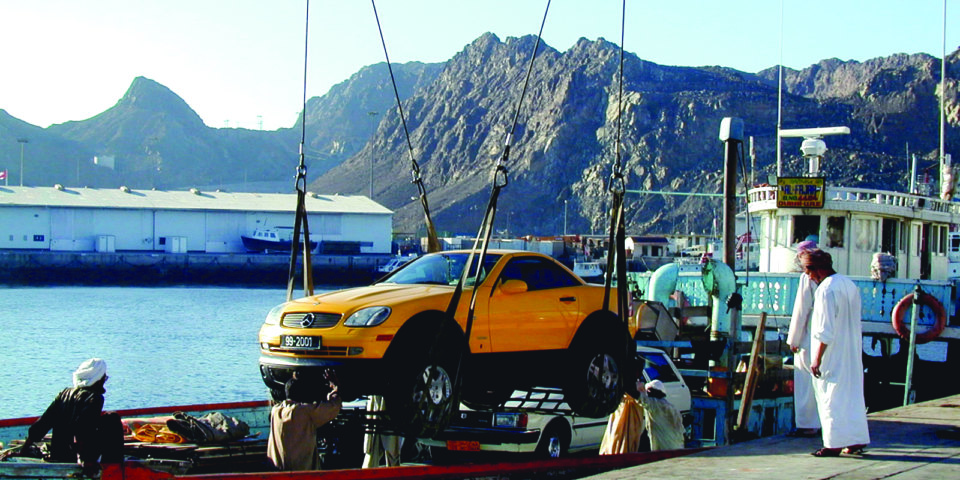 THE DAY WHEN I THOUGHT I’D TURN BACK

Many days! There were points where Jim drove me mad; travelling with your husband, or anyone, for three years in a small, two-seater car is tough. There were places that offered challenges, like Wadi Halfa, in northern Sudan, where we were stuck for three-and-a-half weeks trying to figure out how to get into Egypt, since the border was closed. But, for better or worse, I could not get out due to closed borders or war zones. And always, though, there was a pot of gold, something or someone, who inspired me enough to keep me on the road to another rainbow of rewarding, learning experiences.

THE MOST SCENIC DESTINATION

Honestly, I was on the road for 1,101 days, in 116 countries, so picking a single place is impossible. But one scene does come to mind: in the Sahara, when we woke at sunrise, we unzipped our tent to find a huge herd of camels surrounding us. That was pretty epic.

The list is long: Italy, for her food and people; Bolivia, to visit the gorgeous capital city again; Iceland, for her majesty; New Zealand, for the sheep and wine; and so many more! 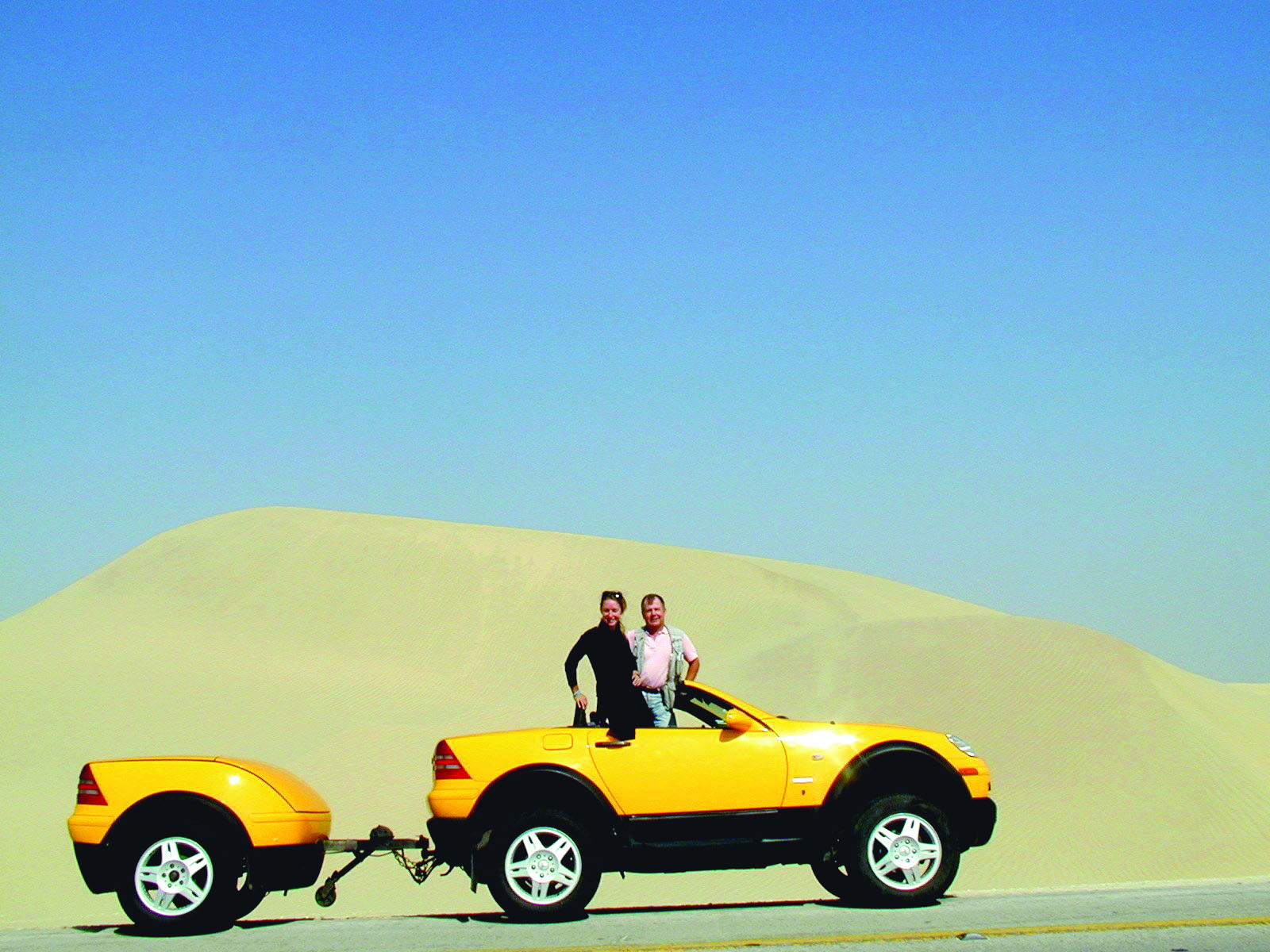 WHERE I’LL GO NEXT

I’ve friends from the US coming over to Singapore for my BIG 50 – and the day after my birthday we’re headed to the Khumbu Valley, also known as the Everest region, of Nepal for trekking. From Kathmandu we’ll take the exhilarating flight to Lukla, witness some of the highest mountains in the world, trek to Namche Bazaar, the famous and mountainous Sherpa trading town, and then helicopter back to Kathmandu.

MY TIP IF YOU’RE THINKING OF A SIMILAR ADVENTURE

Do it. Make it happen. Overland travel is hard, but the rewards of being out there on the road are mammoth and will shape you forever.

A holiday in North America with Lightfoot Travel promises everything from world-class museums to stunning national parks, great skiing and fun theme parks. 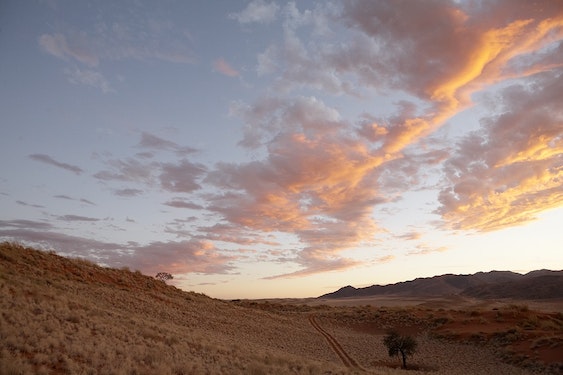 Jeremy Whittle and his family go on a road trip with a difference.

New Yorkers Ismini and Mark Svensson decided to cancel their Big Fat Greek Wedding and use the money to bring happine...